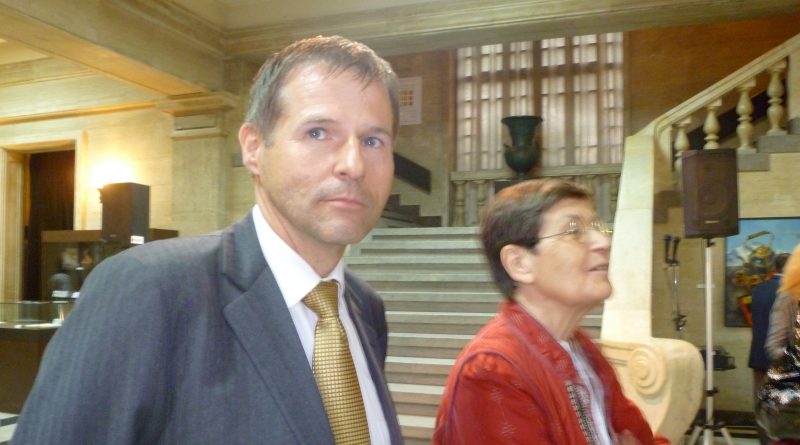 An exhibition of work in the series entitled Politecology by Russian artist Andrei Pashkevich opened on May 31 at Sofia’s National Gallery of Foreign Art, an event hosted in collaboration with the Belgian embassy, and that runs until June 18.

Belgian ambassador Marc Michielsen was serving in his country’s diplomatic service in Russia when he became acquainted with Pashkevich’s work, and says that in Politecology, Pashkevich showed himself to be a fabulous commentator on the Russian transition process.

“I am much indebted to Andrei’s widow, my fellow citizen Greet Van Haelst, who accepted to bring the paintings of Andrei to Sofia for an exhibition. The first time I saw Politecology I was fascinated,” Michielsen said.

Pashkevich was born in Moscow, the elder son in a family of artists.

He studied at the All Union Institute for Cinematography in Moscow, simultaneously following an art course as a student of Yuri Pimenov, and became a cameraman, working on numerous films, from art films to documentaries.

The Politecology series began at the time of perestroika.

As his website, maintained by his family since his death, says, “Fascinated by the changes that took place under Gorbachev, in this series he expressed his own view and feelings about everything what happened around him.

“As he puts it himself he tries to build an ecology into his paintings, which means a kind of purification of all the striking and very often less than beautiful moments in the political life. On the one hand his works are often full of irony or sarcasm, on the other hand full of humour but always rich in symbols and philosophy.”

Pashkevich’s works have been exhibited in a number of countries around the world, including in 1993 in Belgium when Antwerp held the Cultural Capital of Europe title. His works are also in numerous private collections around the globe. 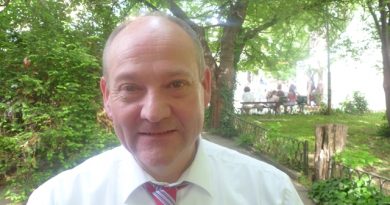 Fostering a healthy attitude to sleep 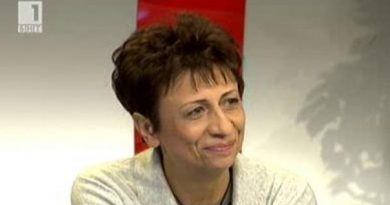 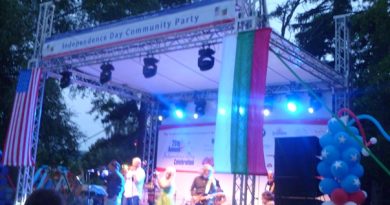