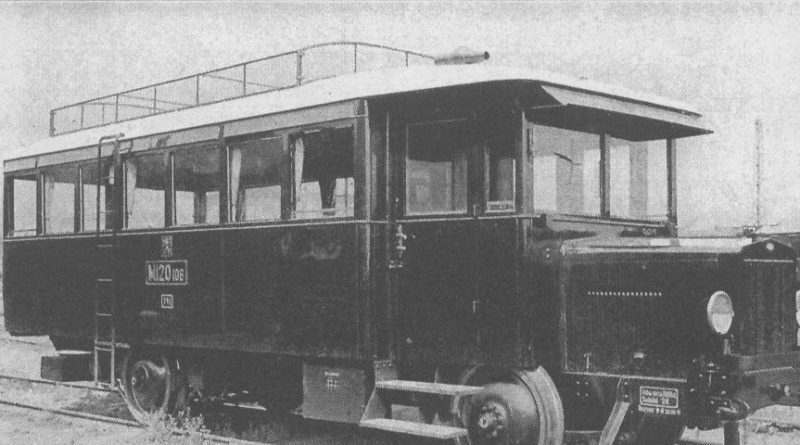 One of the first major historical works into the formation of Czechoslovakia after World War 1, researched since the fall of the communists, has resulted in a Franco/Czech historian being awarded a top-ranking PhD.

Jan Oliva, originally from Prague, who now lives near Bordeaux in France, showed how the creation of a new transport network by the new state, was a key to it affirming its independence, and a political and strategic necessity under the 1918-1938 republic.

During this time an extensive rail, road, canal and air transport infrastructure was built, virtually from scratch, to compensate for the system inherited from the Austro-Hungarian Empire where all roads and railways led to Vienna and Budapest.

“Transport networks were essential for the economic survival of the new state,” he said.

“Deciding what should be built and how to do it resulted in a period of very intense political and economic activity.”

His PhD, researched over 10 years, is one of the first to be completed under the joint supervision of both a Czech and a French university.

Czech assessors and supervisors from historic Charles University in Prague, travelled to Bordeaux in December to sit on the jury for his oral defence of his thesis.

After deliberation the jury ruled that the doctorate be awarded with mention très bien, the highest French grade for the degree.

A few last minute cultural adjustments had to be overcome, such as the requirement from Charles University that doctorate theses be published in hard-back, while the University of Bordeaux 3, allows them to be printed with soft covers.

Brian McCulloch is a veteran journalist, based in France.

EMA: Janssen vaccine against Covid-19 may be used as booster dose 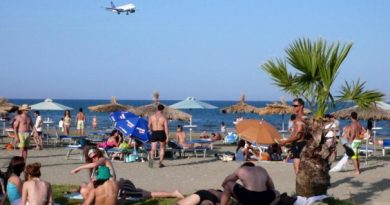