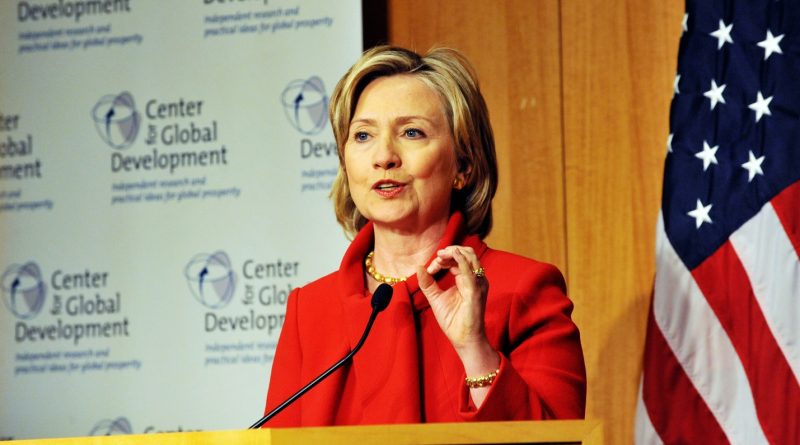 U.S. Secretary of State Hillary Clinton is urging Russia to help start a political transition in Syria, the outcome of which she says will be President Bashar al-Assad’s ouster.

When Secretary Clinton spoke Friday with Russian Foreign Minister Sergei Lavrov, she says her message was simple and straight-forward.

“We all have to intensify our efforts to achieve a political transition.  And Russia has to be at the table helping that to occur.  The Syrian people want and deserve change,” she said.

Speaking Sunday in Stockholm, she says she made clear to her Russia counterpart that there is no point to any meeting unless it includes all aspects of the plan led by U.N. and Arab League envoy Kofi Annan, focusing on a political transition in Damascus.

“Assad’s departure does not have to be a precondition, but it should be an outcome so that the people of Syria have a chance to express themselves,” she said.

Appealing for Russia’s help with a Syrian political transition follows a week in which Clinton slammed Moscow for continuing to sell weapons to Syria.  That brought a sharp response from President Vladimir Putin, who said Russia “does not provide weapons that could be used in a civil conflict” and has not taken sides in the violence.

Clinton says Russian opposition is making it harder to put together an international coalition against President Assad.  She says Foreign Minister Lavrov has spoken of the ongoing political transition in Yemen as an example of something that might work in Syria.  That, she says, would require much more active participation from Moscow.

“It took a lot of time and effort with a number of countries who were involved at the table working to achieve a political transition.  And we would like to see the same occur in Syria,” she said.

During her talks in Stockholm, Clinton discussed the Syrian conflict with Foreign Affairs Minister Carl Bildt, Defense Minister Karin Enstrom, and Prime Minister Frederik Reinfeldt.  The prime minister says Sweden backs what he calls “the urgent need to stop the terrible violence by the Assad regime against his own people.”

“The international pressure on the regime to stop the killings must be maintained, including by sanctions.  Those guilty of crimes must be held accountable.  And we must continue to work to get humanitarian aid to people in need, and of course to support the political transition in line with the Kofi Annan plan,” he said.

Clinton meets in Turkey Wednesday with Syrian neighbors who she says are “particularly anxious about what is happening in Syria, fearful that we could see a full-fledged civil war with consequences that would bring in the rest of the region in ways that could be quite dangerous and are certainly unpredictable.” 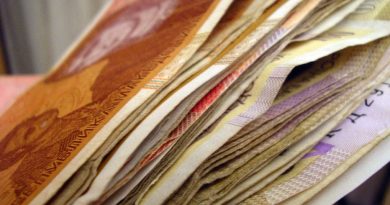 Hit by Greek and euro crises, Macedonia slips into recession