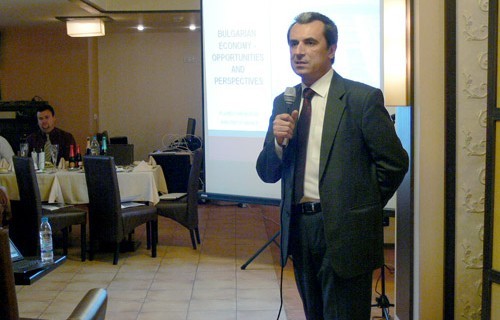 The proposed members of Bulgaria’s new cabinet, to be headed by Plamen Oresharski, were revealed at a Bulgarian Socialist Party national council meeting on May 27 2013, ahead of being presented to the President and possibly to Parliament the following day.

With Oresharski as prime minister, there will be two deputy prime ministers: one to be in charge of co-ordinating the work of the economic ministries, domestic and foreign investors, and Zinaida Zlatanova, nominated for the justice portfolio, and who will be in charge of liaison on the use of EU funds.

Transport and IT: Danail Papazov