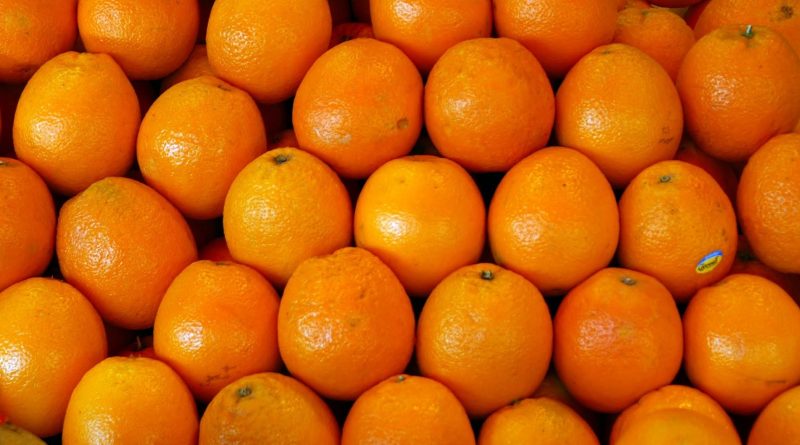 Plovdiv-based Sotir Yankov, well-known for his citrus fruit import and distribution companies which are among Bulgaria’s largest, was among 12 people arrested on September 19 2012 for alleged value-added tax (VAT) fraud.

Also arrested was Yankov’s wife Elena, owner of a hairdressing business, and their daughter. In all, the 12 people arrested had defrauded the Bulgarian state of more than five million leva (about 2.5 million leva), prosecutors alleged.

The investigation began a week ago. Late on September 18, police from the economic crimes squad carried out checks at the Purvenets warehouse of the citrus boss, while investigators who visited a number of offices in Plovdiv and in Sofia confiscated numerous documents.

The group are principally engaged in importing fruit from Greece and from Turkey.

Those arrested are being held in 72-hour custody. If found guilty, the suspects could be jailed for three to eight years.