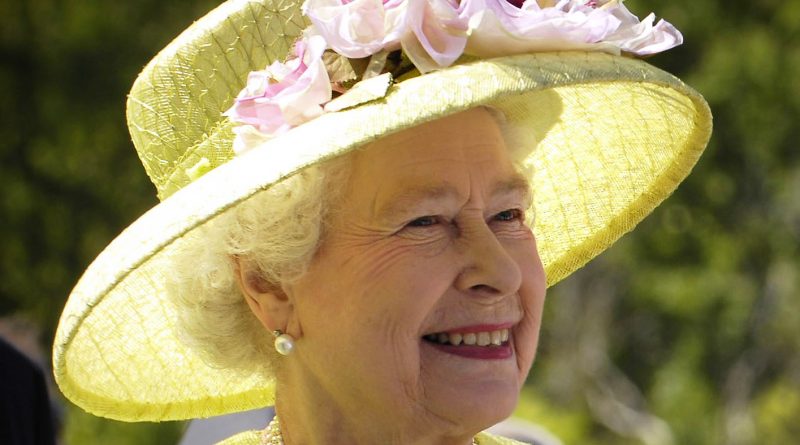 This weekend marks the culmination of year-long celebrations in Britain marking the 60th anniversary of Queen Elizabeth’s reign.

A specially outfitted ship carried the 86-year-old queen and her family along the River Thames at the head of a 1,000-boat parade. Rain and cold kept many people away, but tens of thousands came out anyway to cheer, underlining the queen’s popularity.

“The monarchy has gone through a lot of ups and downs in its time, in her time on the throne, high peaks and then very low troughs. She has fulfilled her oath to her people,” said one man in London.

Historian Miles Taylor of the University of London says the monarchy continues to be relevant.  “I think there is still a place for monarchy.  It is the most visible and familiar symbol of our national identity. Yes, there’s the glamor, there’s the glitz, there’s the tradition, but the monarchy by the early 20th century was playing a hugely important role in the voluntary sector, in making all charities, philanthropy, all the kind of civic-mindedness work in the country,” he said.

The queen also maintains a political role, speaking for the government and advising prime ministers.

She meets with foreign leaders from all corners of the world.

And she is the leader of the the Commonwealth, the nations once part of the British Empire.

During Queen Elizabeth’s 60-year reign, Britain has endured a variety of troubles, including terrorist attacks. When Princess Diana died in 1997, the queen had some of her toughest days, enduring criticism for not sharing the depth of the nation’s grief.

But the queen emerged with a status unparalleled in Britain and many other countries.

And in recent years, she has allowed the spotlight to focus on the most popular members of her family.

An 80-year-old British army veteran, who gave his name only as Tom, is among relatively few people here who can remember a time when Elizabeth was not their queen. “I was at Windsor when King George VI died.  I attended his funeral down there, and then I had to go around the town, march around the town, with the proclamation of the queen, Princess Elizabeth then, becoming our queen.  And that sticks in my heart now.  I think she’s held this country together,” he said.

So Britons pause for four days to celebrate their queen and their heritage.  They put aside concerns about the economic downturn and foreign wars and crises, at least for a while.