An influenza epidemic declaration in Bulgaria’s district of Bourgas will take effect as of January 12, the regional pandemic headquarters decided at a meeting on January 10.

Planned consultations of healthy pregnant women and infants, as well as all preventive examinations and immunizations, are suspended.

The headquarters recommended that health care facilities reallocate beds from other wards in order to receive patients with influenza and post-influenza complications.

Hospital visits are also suspended. Control over the filtering of ill children and staff from entering kindergartens is being tightened.

In-person classes at schools and universities are suspended and they will go over to distance learning between January 12 and 17.

The pandemic headquarters will meet again on January 17.

Earlier on January 10, Bourgas mayor Dimitar Nikolov said that kindergartens in the municipality must step up filtering to prevent the entry of ill children.

Nikolov issued the order on the basis of recommendations by the regional health inspectorate in Bourgas and the increased rates of children who have acute respiratory diseases, flu and scarlet fever.

The other anti-epidemic measures imposed by Nikolov’s order are the wearing of protective equipment by staff of children’s facilities, ventilation and double disinfection of all premises and toys, as well as the provision of a sufficient amount of tonic drinks, such as herbal tea, in the children’s menu, as well as milk, freshly squeezed juices and citrus fruits.

Currently in Bourgas municipality, 33 per cent of children are absent from kindergartens. 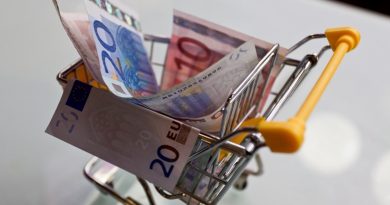