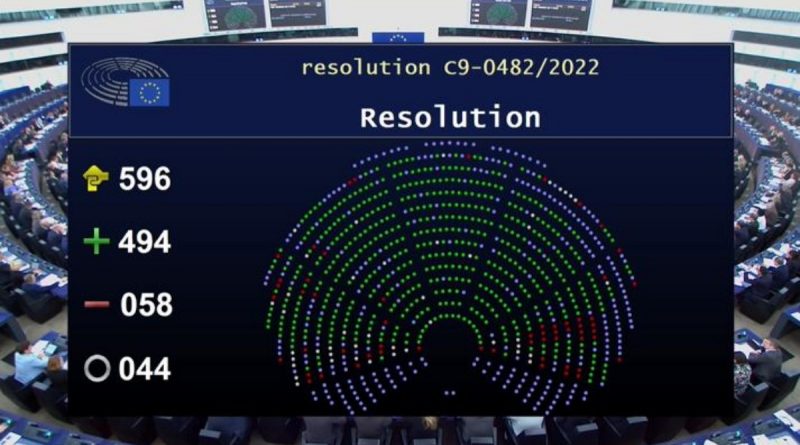 The website of the European Parliament came under a sophisticated cyberattack after MEPs adopted, by an overwhelming majority, a resolution deeming Russia a state sponsor of terrorism, European Parliament President Roberta Metsola said on November 23.

She said that a pro-Russian group had claimed responsibility.

The attack was described as a Distributed Denial of Service (DDoS) attack.

“Our IT experts are pushing back against it and protecting our systems,” Metsola said in a message on Twitter.

“This, after we proclaimed Russia as a State-sponsor of terrorism. My response: #SlavaUkraini,” Metsola said.

In the resolution, MEPs highlight that the deliberate attacks and atrocities committed by Russian forces and their proxies against civilians in Ukraine, the destruction of civilian infrastructure and other serious violations of international and humanitarian law amount to acts of terror and constitute war crimes.

As the EU currently cannot officially designate states as sponsors of terrorism, the European Parliament called on the EU and its member states to put in place the proper legal framework and consider adding Russia to such a list.

This would trigger a number of significant restrictive measures against Moscow and have profound restrictive implications for EU relations with Russia.

In the meantime, MEPs call on the Council of the EU to include the Russian paramilitary organisation ‘the Wagner Group’, the 141st Special Motorized Regiment, also known as the “Kadyrovites”, and other Russian-funded armed groups, militias and proxies, on the EU’s terrorist list.

The European Parliament called on the EU to further isolate Russia internationally, including when it comes to Russia’s membership of international organisations and bodies such as the United Nations Security Council.

MEPs also want diplomatic ties with Russia to be reduced, EU contacts with official Russian representatives to be kept to the absolute minimum and Russian state-affiliated institutions in the EU spreading propaganda around the world to be closed and banned.

Against the backdrop of the Kremlin’s escalating acts of terror against Ukrainian civilians, the resolution further calls on EU member states in the Council to swiftly complete its work on a ninth sanctions package against Moscow. 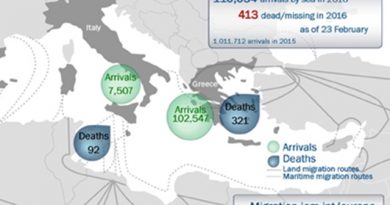 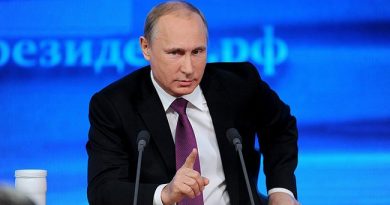