The Constitutional Court, Romania’s highest court, decided on January 14 2014 that a series of amendments to the Penal Code that boost lawmakers’ immunity are unconstitutional, after a complaint filed by the opposition and a lower court, as the changes spurred vivid reactions from civil society and the country’s Western partners.

On December 10, what the Romanian media now refers to as “black Tuesday”, 266 Romanian MPs voted in favour of amendments to the Penal Code so that lawmakers, the country’s president and the liberal professions are exempt from corruption charges, at a moment when about 30 of them are under investigation for various acts of corruption, mostly conflict of interests. Only 32 MPs voted against the changes.

Two months before, the Romanian Senate had rejected these changes which infuriated Romanians and the EU alike. 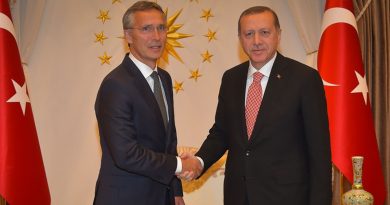 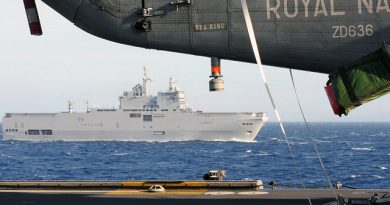