The drop was due entirely to decreased confidence among the urban population, the NSI said.

Consumers said that the general economic situation in Bulgaria had worsened slightly since the previous poll, and people living in cities expected that this trend would continue over the next 12 months.

As regards the financial situation of households over the past 12 months, those living in cities were less pessimistic, while rural dwellers were more reserved.

Both those living in cities and in rural areas were more pessimistic about unemployment in Bulgaria in the coming 12 months.

In October, most consumers saw the economic situation in Bulgaria as unfavourable for saving.

They also were negative regarding intentions to spend on major purchases of durable goods in the next 12 months. 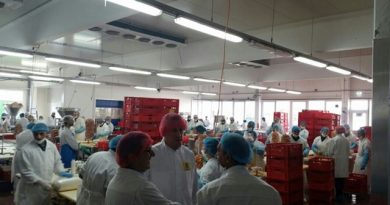