Unemployment in Bulgaria in September 2022 was 4.6 per cent, unchanged from July and August and down from the 4.8 per cent reported in September 2021, European Union statistics agency Eurostat said on November 3, citing seasonally-adjusted figures. 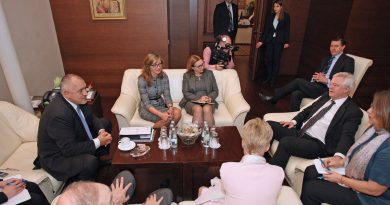 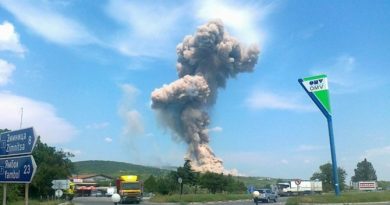 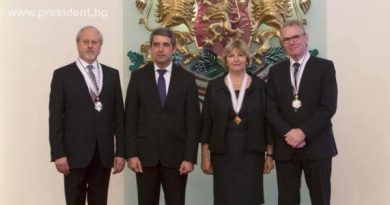