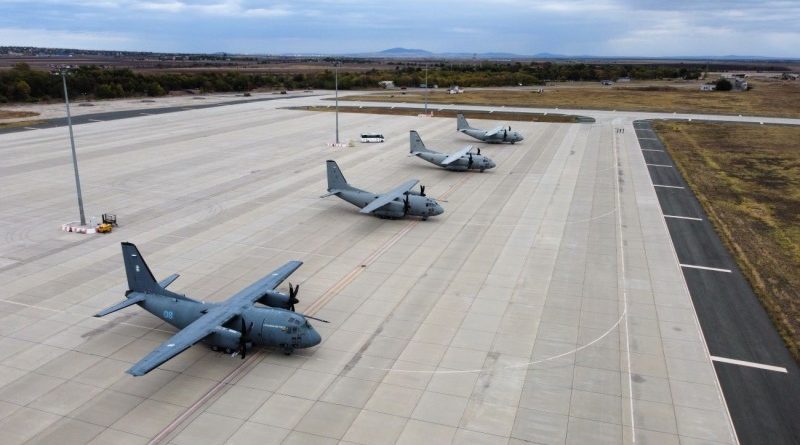 Bulgaria was hosting the European Spartan Exercise 2022 for the fifth time, the ministry said in a statement. The air force exercise involved flight and technical crews of Spartan C-27J military transport aircraft from Bulgaria, Italy, Lithuania and Romania.

The exercise was being conducted at the Dolna Mitropolia, Bezmer and Cheshnegirovo airports. It is set to conclude on October 14.

“The crews will carry out low-altitude flights, technical flights in different scenarios, as well as tasks to overcome air defences,” the ministry said.

The Bulgarian Navy’s Triton exercise was being held for the second year and involved personnel specialised in neutralising and detonating munitions underwater.

Divers from Bulgaria, Romania, Turkey and United States were participating in the exercise, set to run until October 7 at the Varna Navy base and Bulgaria’s territorial waters. Observers from Italy and France were also in attendance, the ministry said.

“The focus of the exercise is perfecting procedures and the application of Nato standards in carrying out diving activities and underwater detonation activities,” the ministry said.