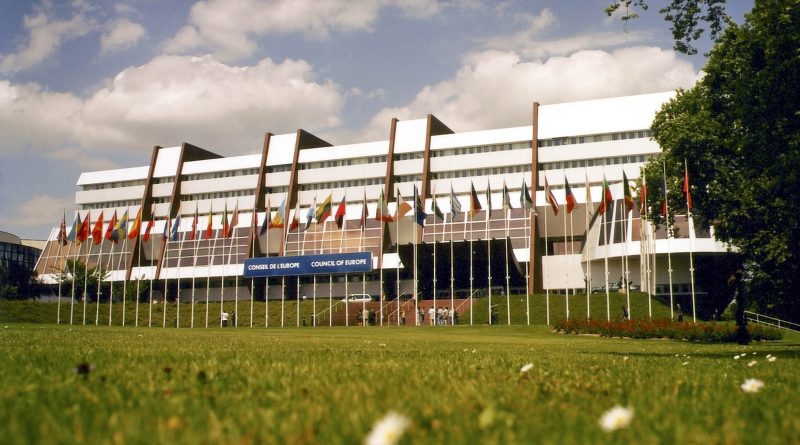 Despite progress made in recent years, Bulgaria should do more to tackle hate speech and prejudice against Roma and LGBTI people, a European human rights body said on October 4 in its country monitoring report for Bulgaria.

The European Commission against Racism and Intolerance (ECRI) is part of the Council of Europe and is composed of independent experts. Based in Strasbourg, ECRI compiles reports and issues recommendations to the 47 Council member states.

Its latest country monitoring report on Bulgaria covers the period from June 2014 to March 2022.

As specific positive developments, the body noted the expansion of Bulgaria’s anti-discrimination body, funding to increase the capacity of educators to work in multicultural environments, the banning of the ultra-nationalist Lukov March in Sofia in 2020, the country’s accession as full member of the International Holocaust Remembrance Alliance, police training to recognise anti-LGBTI hate crimes, as well as efforts to increase Roma integration and inclusion.

“ECRI also commends the authorities for their efforts in offering protection and support to the many Ukrainians who have sought refuge in Bulgaria after the start of the Russian aggression against Ukraine in February 2022,” the body said.

But the report also identified areas of concern, noting that LGBTI persons and Roma people were the main victims of public expressions of hatred and prejudice.

“Hate speech against these groups also came in recent years from high-level politicians. The positive steps taken to counter antisemitism have unfortunately not been applied to these types of hatred as well,” ECRI said.

Bulgaria was yet to put in place a specific system in place to monitor and counter racist and anti-LGBTI incidents in schools, and no official data on the LGBTI population in Bulgaria, the report said.

“In spite of ECRI’s recommendation in its latest report, the authorities have not carried out any study or research into the situation of this group and did not develop legislation on gender reassignment and gender recognition as recommended by ECRI,” the rights body said.

The report makes a number of recommendations, includng research into discrimination against LGBTI persons to develop a national strategy and action plan in this area.

“ECRI also recommends that the authorities build on the positive actions in preventing and combating antisemitism to take similar measures with regard to other groups vulnerable to hate speech.”

The full report is available on the Council of Europe website, here. 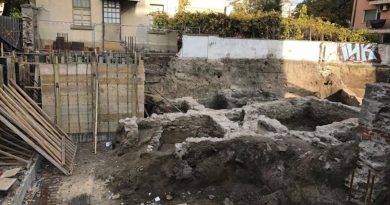