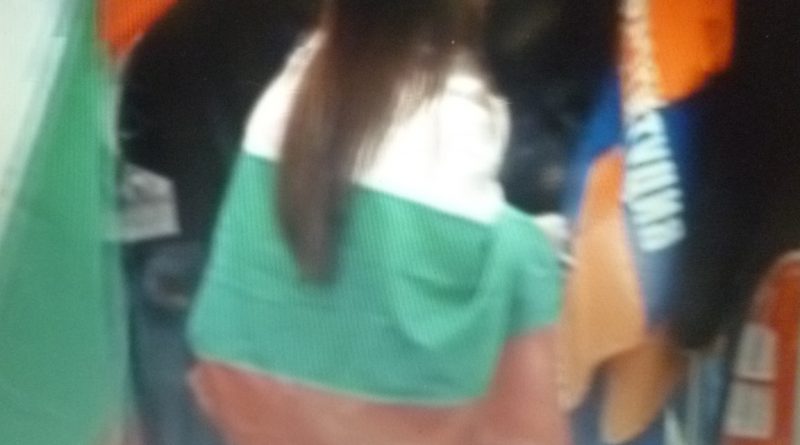 Bulgaria’s capital city Sofia saw a protest on June 2 against the new socialist Plamen Oresharski government, dubbed “Oligarchski” by participants, who also hissed and booed the headquarters of the Movement for Rights and Freedoms (MRF) and ultra-nationalists Ataka.

Oresharski was named Prime Minister in a government approved by Parliament on May 29 with the votes of the Bulgarian Socialist Party and MRF, at a sitting for which a quorum was made possible by the registration of Ataka leader Volen Siderov.

Organised on social networks, the protest began with about 400 people and peaked at about 1000, local media said.

The protesters crowded outside Parliament, along a route made traditional in the early 2013 protests that sparked the country’s political crisis that opened the way to early elections.

Protesters, who chanted “red rubbish” and “resignation” said that they represented no political parties and wanted thorough reform of the political system to introduce a majoritarian element. The protesters called for fresh elections.

Also on June 2, about 200 people joined a protest organised by the Order Law and Justice party and the National Front for the Salvation of Bulgaria, two parties that failed to make the threshold for seats in Parliament. The protest was in support of campaign by the two parties to rule as invalid votes cast in Turkey, which went largely to the MRF. 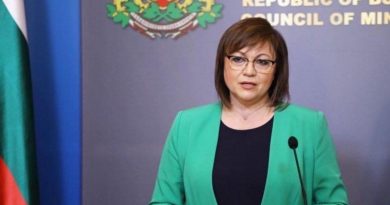