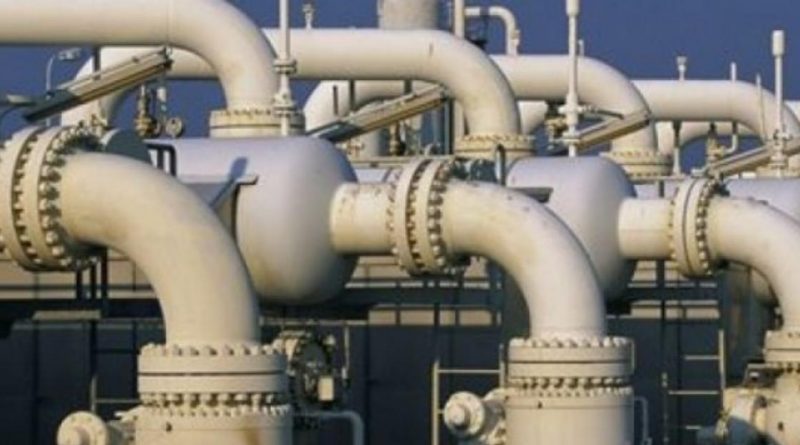 Despite recent developments, and in particular the cut of Russian gas flows via Nordstream I, Europe is prepared for this winter, according to a statement issued after a special meeting of EU energy ministers on September 9..

EU underground gas reserves have been filled by 82.5 per cent of their capacity, well ahead of the 1 November deadline set in the gas storage regulation.

The statement said that the ministers presented the state of play of the preparedness of their country for this winter.

EU member states have carried out several actions both at national and EU level, the statement said.

They have in particular adopted a regulation to fill gas storages and share them in a spirit of solidarity, diversified supply sources and committed to reducing gas demand by 15 per cent this winter.

However, no decision emerged on five proposals made by the European Commission earlier this week – a price cap on Russian gas, a mandatory target for reducing electricity use at peak hours, a cap on the revenues of companies that are producing electricity with low costs, a solidarity contribution for fossil fuel companies, and to facilitate the liquidity support by member states for energy companies.

The September 9 statement said that ministers “ expressed their preferences” on different policy options to alleviate the burden of high energy prices on citizens, public services, businesses and industry, which could be implemented at the EU-level in a short timeframe.

“The discussion conveyed four main areas in which the member states expect the Commission to act. These include capping the revenues of electricity producers that face low production costs; a possible price cap on gas; measures for a coordinated electricity demand reduction across the EU; measures that would help to solve the issue of decreased liquidity,” the statement said.