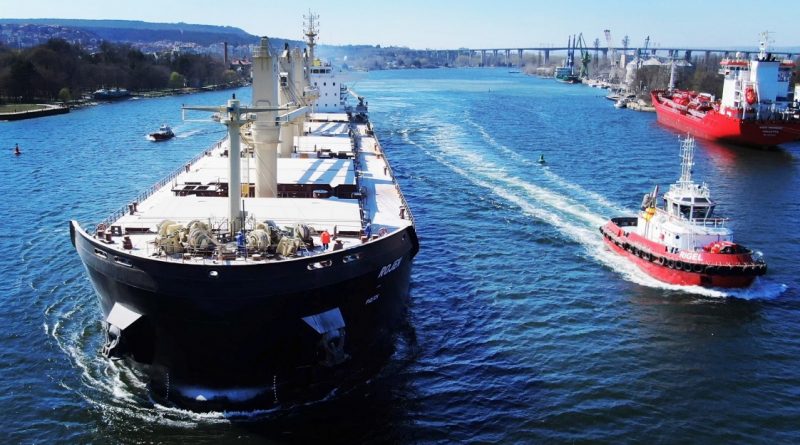 After a five-month stay at the port of Chernomorsk in Ukraine, Bulgarian-owned vessel Rojen sailed from the port early on the morning of August 5, Bulgarian National Television (BNT) reported.

Two more ships loaded with Ukrainian corn sailed from Ukraine as part of the deal to unblock Black Sea ports brokered by Turkey and the United Nations.

The Rojen was at an assembly point for several ships to be escorted out of the hazardous waters, the report said.

Like the other ships, the Rojen will be inspected in the Turkish straits by a commission established by the agreement.

The vessel has a crew of 11, five Bulgarians and six Ukrainians.

The ship entered Chernomorsk’s port on February 21 and had been blocked there since then. Only in April did the company manage to change the crew.

On Monday, the first ship with Ukrainian grain set sail from Odesa under the agreement.