The increase was mainly due to the increased confidence among the urban population, the NSI said.

The NSI said in its latest report said that consumers’ opinions about the development of the general economic situation in Bulgaria over the past 12 months and their expectations about the next 12 months were less negative compared with the previous poll.

Consumers expected that unemployment in Bulgaria would remain largely the same as in April over the next 12 months.

They had an unfavourable view of the change in consumer prices over the past 12 months, the NSI said.

However, their inflation expectations about the next 12 months are less intense, the institute said.

The latest poll found a slightly more positive attitude in the consumers’ intentions regarding spending on major purchases of durable goods and home improvements over the next 12 months, the NSI said. 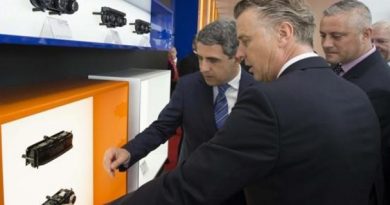