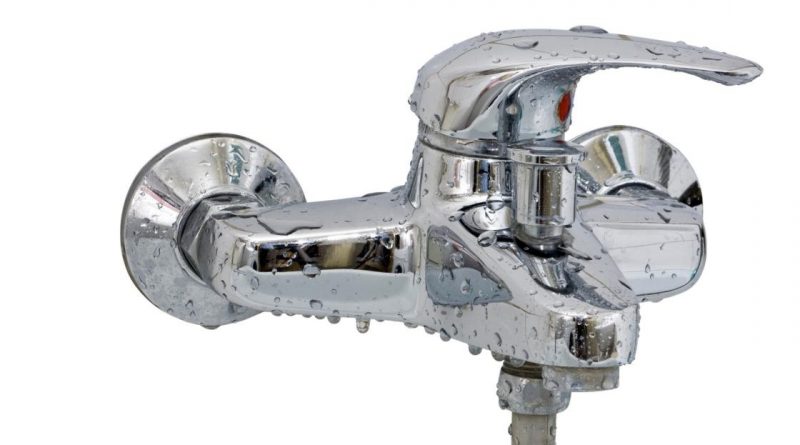 Bourgas mayor Dimitar Nikolov has lodged an application in the Sofia City Administrative Court asking for the annulment of a decision by the regulator increasing the price of drinking water in Bourgas by close to 60 per cent, the municipality said in a statement on August 3.

On July 29, the Energy and Water Regulatory Commission (EWRC) said that the price of drinking water in Bourgas was being increased from 2.761 leva a cubic metre to 4.386 leva cubic metres, an increase of 58.9 per cent.

“The price of water has been increased due to future investments, which, however, the plumbing company has not made at the moment, and at the same time it is collecting funds from the end user,” Nikolov’s application to the court said.

The statement by the municipality said that the new price of water in Bourgas had been accepted as “socially tolerable” by the EWRC, without taking into account the socio-economic situation in the country and the ability of households to bear this cost.

Nikolov is asking the court to declare the decision null and void, on the grounds that all the documents on which it was based were accepted by a commission convened by Stanislav Todoorov, whose election as head of the EWRC subsequently had been declared unconstitutional.

“The unconstitutionally elected chairman convened and participated in the commission’s meeting, in which a decision was made on the higher prices,” Bourgas municipality said.

“Also, the application for the higher prices had not been presented to the municipalities that are members of the Water Supply and Sewerage Association. That is, the decision was made without the knowledge and consent of the local authority,” the municipality said.

BHRA said in a statement on August 3 that the increase in the price of drinking water in the Bourgas region by nearly 60 per cent “is another blow to tourism and may prove to be the final straw for businesses, as another price increase is deadly for hoteliers and restaurateurs”.

“No one has warned hoteliers and restaurateurs in the largest Bulgarian resort, Sunny Beach, about this shocking price increase,” the association said.

“That’s why even these significant costs of several thousand leva more per month are not included in the prices we have agreed for this season with our partners – Bulgarian and global tour operators,” BHRA deputy head Vesselin Nalbantov said.

“Our expenses since the end of last season, in which prices are negotiated for this season, have doubled. Electricity, fuel, labour costs have increased, colleagues are still waiting for the promised money for housing the Ukrainian refugees, and now this huge increase in the price of water is pushing us against the wall, Nalbantov said.

BHRA said that in the Varna region, the prices of drinking water were “chasing” those in the Bourgas region and were prohibitive for hoteliers and restaurateurs, especially in nearby resorts such as Saints Konstantin and Elena.

Separately, Bulgarian National Radio said on August 3 that Rise Up.BG had lodged a complaint to the Administrative Prosecutor’s Office against the water price increase in Bourgas.

Manolova said that on the morning of August 9, the movement would be in front of the water supply company in Bourgas, so that citizens could sign the petition to prosecutors to appeal against the water price increase in the Bourgas region.

No chance of UK bringing back visas for Bulgarians and Romanians, Bulgarian FM Mladenov says