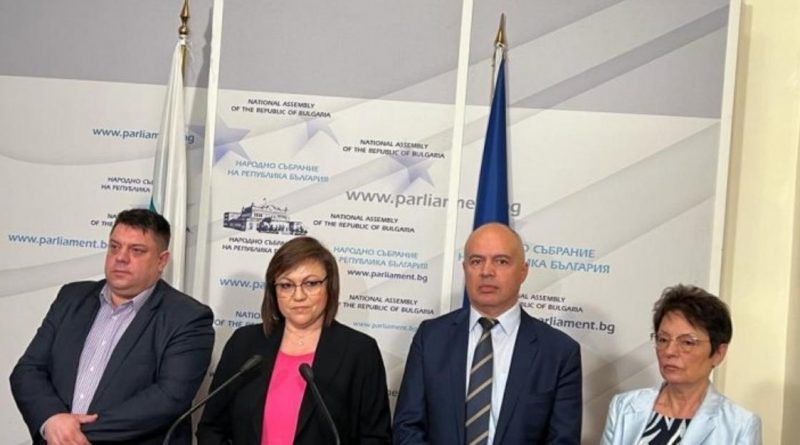 The Bulgarian Socialist Party (BSP), holder of the third and final mandate to seek to get a government elected, began consultations on the bid on July 19 by holding talks with the We Continue the Change (WCC) party, the largest group in the current Parliament.

The BSP hopes to come up with an electable government through agreements with WCC, Democratic Bulgaria and ITN – a reconstruction, albeit in altered form, of the erstwhile ruling coalition formed in December 2021.

BSP leader Kornelia Ninova has said that the candidate Prime Minister should come from WCC, as the largest parliamentary group.

Speaking after talks with WCC, Ninova did not specify when she expected that a candidate Prime Minister would be named and when the BSP would provide a response to President Radev about the third mandate. She conceded that there were differences of opinion about the time-frame for fulfilling or returning the third mandate.

Ninova said that the structure and line-up of a proposed Cabinet would not be discussed until after the BSP had held talks with ITN and Democratic Bulgaria.

She said that first the BSP would seek to ensure that there was a majority to support the governance and legislative programme, and then hold a second round of talks on the line-up of the proposed Cabinet.

Ninova said that if ITN and Democratic Bulgaria swiftly agreed to the governnance programme, talks could quickly go to a second stage. If there were difficulties, matters would be delayed.

She said that WCC had put forward one request, that a government’s term of office be long enough for anti-corruption legislation, reform of the anti-corruption commission and the election of current Interior Minister Boiko Rashkov to head that commission to be approved by Parliament.

WCC co-leader Assen Vassilev said that the party’s delegation had held a “good conversation” with the BSP.

“The only condition we set is to make sure that there is a working anti-corruption majority in Parliament, which can be proven during the negotiations by adopting the law on the anti-corruption commission and the election of Mr. Rashkov as head of the commission for combating corruption. We have not discussed options for Prime Minister,” Vassilev said.

He said that the nomination of the candidate Prime Minister would be discussed within WCC’s executive and national council.

Lena Borislavova, the Prime Minister’s chief of staff, said on July 19 that key to WCC’s participation in a government nominated by the BSP as the mandate-holder was the adoption of the draft anti-corruption law and the election of Rashkov as head of the anti-corruption commission.

This meant adoption of the draft anti-corruption law without amendments, Borislavova said.

She said whether ITN would agree to this would be seen on July 20, when a further attempt will be made to gather a majority at a scheduled meeting of Parliament’s committee on legal and constitutional affairs to discuss the first reading of the anti-corruption bill.

Borislavova said that so far, there had been no majority because ITN had refused to participate in the meetings, as they had serious criticisms of the bill and wanted it redrafted.

The BSP is expected to meet ITN on July 20 and after that, Democratic Bulgaria. The BSP has ruled out seeking support from GERB-UDF, the Movement for Rights and Freedoms and Vuzrazhdane. 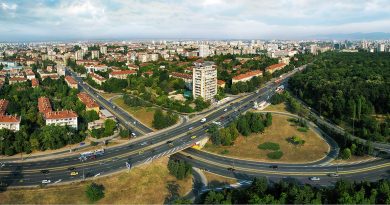 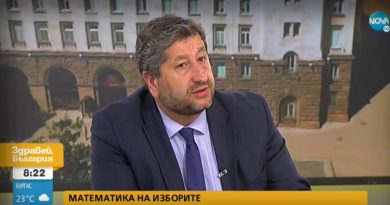