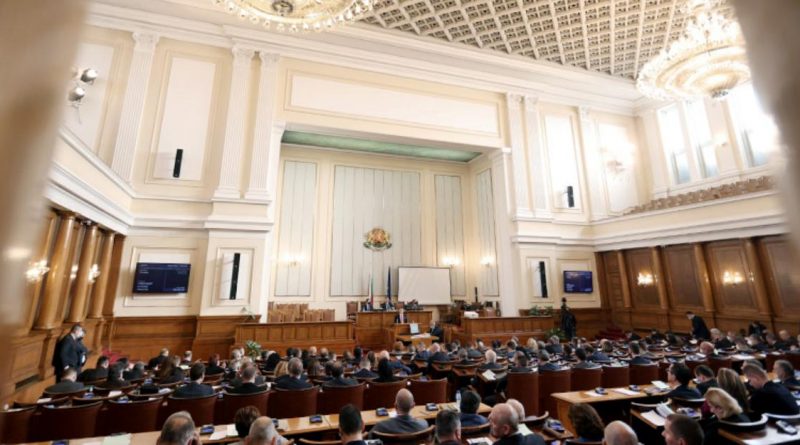 Bulgaria’s National Assembly approved on July 14, by 196 votes in favour and none against, the second reading of amendments to the Value-Added Tax Act that double the threshold for mandatory registration for value-added tax (VAT) from turnover of 50 000 leva to 100 000 leva.

The change is provided for in amendments tabled by Democratic Bulgaria’s Martin Dimitrov with support from MPs from We Continue the Change, the Bulgarian Socialist Party and ITN.

Those behind the amendments said in an explanatory memorandum that increasing the threshold for mandatory registration for VAT would help a large number of small and medium enterprises to become more competitive and reduce their administrative costs.

They estimate that 200 000 companies in Bulgaria would be exempted from mandatory VAT registration.

Depending on how many companies choose to de-register, the state coffers will lose between 85 million and 130 million leva, they said.

The amendments leave in place the possibility for a company to voluntarily register for VAT.

The move will require approval from the Council of the European Union, which those who tabled the amendments expect it will give.

At the earliest, the amendments will take effect on January 1 2023.

Those behind the amendments intend, once EU approval for the current change is secured, to propose raising the threshold again, to 166 000 leva, the maximum allowable under EU rules.