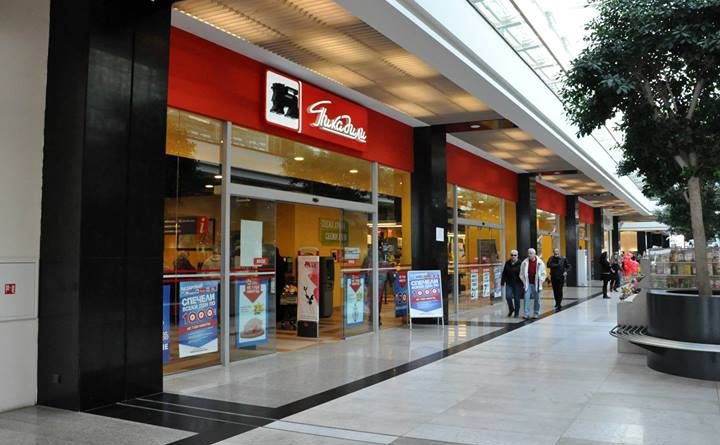 Belgian retailer Delhaize Group said that it signed an agreement with AP Mart on February 26 to sell its operations in Bulgaria.

AP Mart is a company still in process of registration, the group said in a statement. “The transaction is expected to complete in the second quarter subject to regulatory approval as well customary closing conditions and working capital adjustments,” the company said.

Delhaize’s biggest operation in Bulgaria is the Piccadilly and Piccadilly Daily chains of supermarkets, acquired in 2011 as part of a larger deal with Serbia’s Delta Maxi group.

The acquisition made Delhaize one of the largest retailers in South-Eastern Europe, but it sold Montenegrin operations last year, entering a franchise agreement with the buyer to keep the store names.

It is unclear whether a similar agreement will be pursued in Bulgaria, where Delhaize operated 54 stores under the Piccadilly and Piccadilly Daily brands. Delhaize’s statement gave no details on the financial details of the deal or the identity of the buyer.