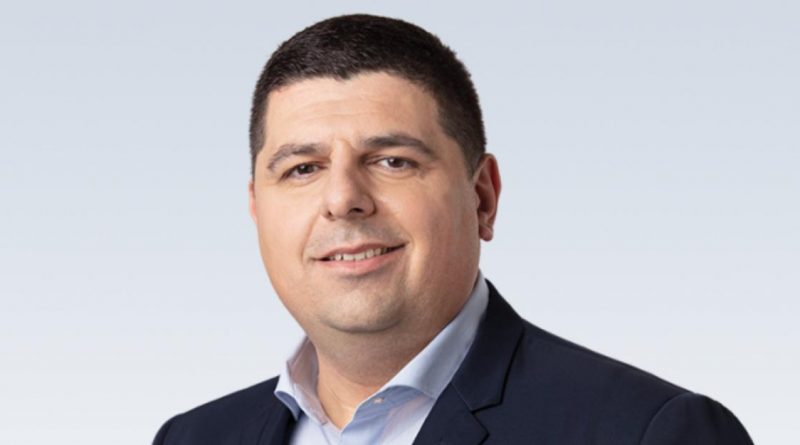 A statement by Democratic Bulgaria MP Ivailo Mirchev that Bulgaria’s intelligence services are compromised and there are people in them who do not work for the interests of Bulgaria has irked the country’s Military Intelligence service.

Mirchev was speaking in a July 3 interview with Bulgarian National Television, against the background of Bulgaria having expelled 70 Russian embassy diplomats and staff, many of whom were identified by security services as committing acts contrary to Bulgaria’s national security.

He said that Democratic Bulgaria had been saying for months that Bulgaria’s intelligence services had been compromised.

“There are people in them who work for Bulgaria, but are in strong conflict with others who do not serve the national interest. This is unique and unprecedented,” Mirchev said.

He said that if a new government is voted into office, with Democratic Bulgaria part of it, he would insist on a thorough reform of these services.

He said that it was a public secret that Russian diplomats mostly engaged in intelligence activities and did things that are not in Bulgaria’s interest.

“They were expelled for actions against Bulgaria’s interests, which are standard procedures. Nothing so unprecedented has happened,” Mirchev said.

He issued a reminder that an entire cell of Russian intelligence had been caught in SANS.

Mirchev said that there were people at the top of the Bulgarian state who were dependent and who had been in contact with Russia’s intelligence. He said that he was not referring to President Roumen Radev.

On July 4, Military Intelligence responded with a statement saying that it “works only in the name of national interests”.

Without naming Mirchev, it said that his statements were not based on evidence and damaged the dignity and cast doubt on the “undisputed professionalism of military intelligence officers of more than one generation”.

Military Intelligence carried out its tasks in direct co-ordination and close co-operation with the Nato and EU intelligence community, and its contribution is highly valued, according to the statement.

Meanwhile, on July 4 Bulgarian National Radio reported Russian Foreign Minister Sergey Lavrov as saying that Russia would respond in kind to the expulsion of its diplomats from Bulgaria.

On July 3, Russian Foreign Ministry spokesperson Maria Zakharova told one of the Kremlin’s mouthpiece television channels that Bulgaria had reduced to zero the possibility of the Russian diplomatic mission in Sofia to work.

Bulgaria National Radio said on July 4 that the Russian embassy had stopped issuing tourist visas to Bulgarian citizens. The embassy would issue visas only to immediate relatives, the report said.

Bulgarian media said that when they had sought confirmation of the BNR report, a phone call to the embassy resulted in a man shouting, angrily and in Russian, “Closed! Closed!” and hanging up.