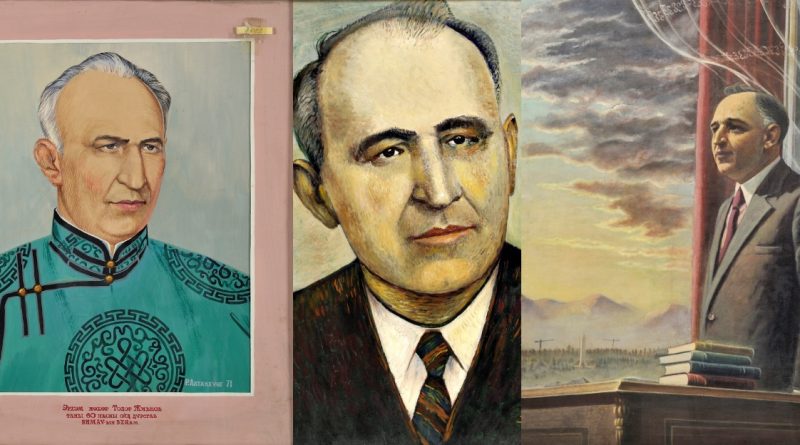 An exhibition entitled “The Last First” at the Museum of Socialist Art in Bulgaria’s capital city Sofia will be open to the public from June 17 to October 23 2022.

Nikolai Ushtavaliiski, deputy director of the National Gallery and the exhibition’s curator, explains: “Through the image of Todor Zhivkov in the works of Bulgarian and foreign artists, the exhibition aims to shed light on a complex aspect of the art of the totalitarian epoch, namely the relationship between art and power”.

About 60 works of painting, sculpture, graphic and decorative arts, documents and original manuscripts, visualise the interdependence of the creative intelligentsia of Bulgaria and the personality of the longest-serving communist leader among the nations of Eastern Europe.

With only a few exceptions, the works in this exhibition have never been shown to the public.

This applies fully to the drawings by the People’s Artists (the highest honorary title in the field of figurative arts prior to 1989), compiled in a jubilee compendium as a representative gift from the Union of Bulgarian Artists for Zhivkov’s 70th birthday.

Beyond the political act of attested gratitude to the Communist Party in the person of its leader, these works can also be seen as a curious and hitherto unknown page in the history of Bulgarian art, Ushtavaliiski said.

A small but significant section of the exhibition presents several political posters created in 2018 by former students of the Poster and Visual Communication speciality at the National Academy of Arts. In them, the image of The First and the epoch he personified are perceived in hindsight and the evaluation of new generations.

The Museum of Socialist Art is at 7 Luchezar Stanchev Street.

It is open from Tuesdays to Sundays from 10am to 6pm, and closed on Bulgarian public holidays. 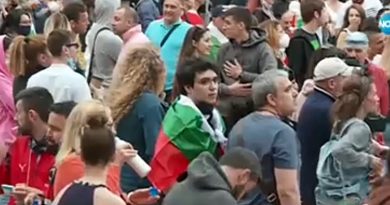 Eurostat: Price levels at restaurants and hotels in Bulgaria 46% of EU average