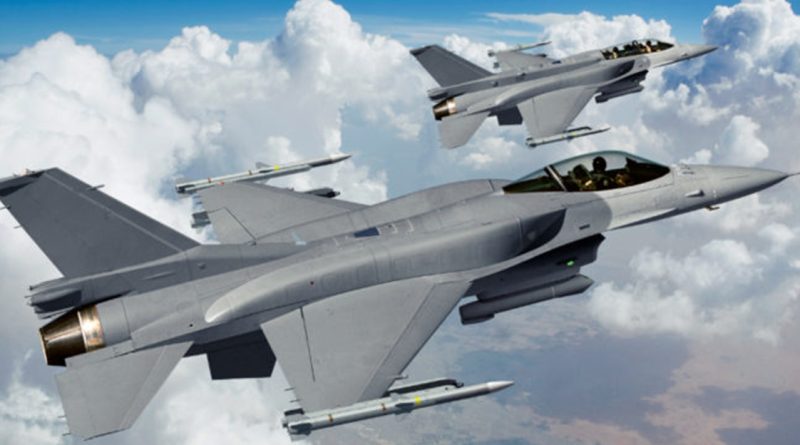 The US State Department has approved a possible sale to Bulgaria of F-16 C/D Block 70 fighter jets and related equipment for $1.673 billion, the Defense Security Cooperation Agency said in a statement.

The agency said that it had on April 4 delivered the required certification to the US Congress notifying it of the possible sale.

Bulgaria also has request to buy 11 engines and a long list of other related equipment, including various types of missiles.

“This proposed sale will support the foreign policy and national security objectives of the United States by helping to improve the security of a Nato ally that is a force for political stability and economic progress in Europe,” the agency said.

“The proposed sale will improve Bulgaria’s capability to meet current and future threats by enabling the Bulgarian Air Force to deploy modern fighter aircraft routinely in the Black Sea region.”

The agency said that the acquisition of these aircraft would provide Bulgaria a Nato interoperable platform and allow the Bulgarian Air Force to operate more frequently alongside other regional F-16 operators, promoting common doctrine and operations.

“Bulgaria has shown a commitment to modernizing its armed forces and will have no difficulty absorbing these aircraft and services into its armed forces,” the agency said.

“The proposed sale of this equipment and support will not alter the basic military balance in the region.”

The principal contractor will be Lockheed Martin, Greenville, South Carolina. There are no known offset agreements proposed in connection with this potential sale, the agency said.

Implementation of this proposed sale will require the assignment of US contractor representatives (fewer than 20) to Bulgaria for 36 months to support secure storage requirements of critically controlled assets and provide on-site contractor logistics support, the statement said.

“There will be no adverse impact on US defence readiness as a result of this proposed sale.”

If the deal goes ahead, it would be the second time that Bulgaria buys F-16s.

Bulgaria previously paid for eight. Delivery had been due to begin in 2023, but has been delayed to begin in 2025, a result of the Covid crisis disrupting production. 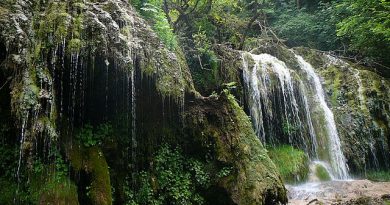