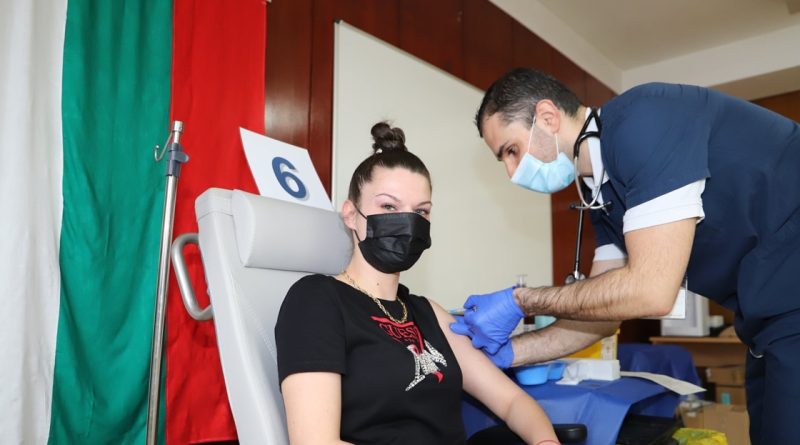 A poll done in February 2022 shows continuing negative attitudes in Bulgaria to vaccination against Covid-19.

According to the European Centre for Disease Prevention and Control (ECDC), Bulgaria has by far the lowest rates in the EU-EEA area in terms of first and completed doses of vaccination against Covid-19.

Done between February 7 and 15 among a sample of 1020 Bulgarians, the Eurobarometer survey found that 29 per cent of Bulgarians were totally opposed to being vaccinated against Covid-19, compared with an EU average of eight per cent.

Fourteen per cent were vaccine-hesitant, meaning that they may consider getting vaccinated but would not get a booster, while 42 per cent said that they were in favour of vaccination.

While across the EU, 43 per cent said that the benefits of Covid-19 vaccines outweighed the possible risks, in Bulgaria the figure was just 27 per cent.

Nineteen per cent of Bulgarians totally disagreed that the benefits outweighed the risks, compared with an EU average of eight per cent.

Forty-five per cent across the EU agreed that it was acceptable to restrict access to events or places for people who refused to be vaccinated, while in Bulgaria, 26 per cent held this view.

Thirty-four per cent of Bulgarians opposed restricted access for those who refuse vaccination, against an EU average of 16 per cent.

Bulgaria’s Health Ministry launched an information campaign on the benefits of vaccination against Covid-19 on March 21.

The launch of the campaign came close to 15 months after the first vaccines against Covid-19 became available in Bulgaria, and a little more than three months after the current government took office. 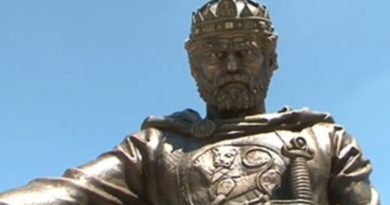