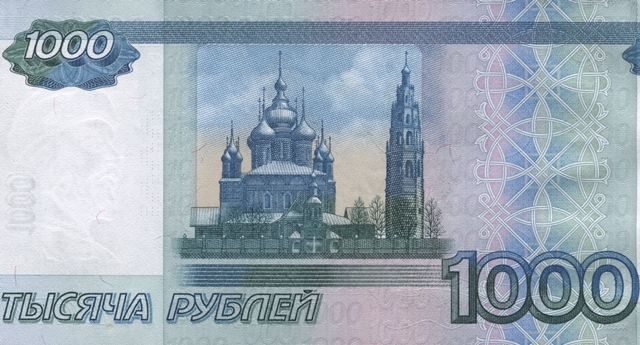 The trade in Russian roubles and Ukrainian hryvni at foreign exchange bureaux in Bulgaria has dropped to zero, Bulgarian National Radio said on March 10.

The report quoted a representative of one of the major players in foreign currency exchange as saying that they were willing to sell hryvni but not to buy.

He said that those very few offices willing to buy hryvni were doing so at a speculative rate, paying half the official exchange rate for them.

Online foreign exchange websites currently give the hryvnia as 0.059 leva and the rouble as 0.015 leva.

Radio Varna said that in the Bulgarian Black Sea city – where currently more than 1000 Ukrainian refugees are being accommodated, according to reports – foreign exchange offices’ signs did not include the rouble or the hryvnia.

“We sell to the banks, because they are mainly the buyers of currency in the country. However, banks do not buy either Ukrainian or Russian currency, so we stopped trading,” the report quoted a trader as saying.

“Many colleagues have both currencies and are at a loss because the exchange rate has fallen dramatically.”

Radio Varna said that one of its listeners had seen a Ukrainian being defrauded by an individual in the street who sold him leva, but of an issue out of circulation for many years and long since not legal tender. The fraudster fled when confronted.

The funds will be used for, among other things, providing vehicles and teams to transport foreigners seeking protection in Bulgaria, from border checkpoints and places in Romania to Sofia.

The funds also will be used for accommodation and support for foreigners in municipal property, including property managed by municipal companies.

Fandukova, in a report to the city council, said: “Every day the number of people seeking help is increasing, and in order to protect the human rights of these citizens, we need to take urgent measures and prepare for the arrival of more and more fleeing women, children and the elderly, by setting up an organisation and helping movement, accommodation and maintenance, provision of access to medical care, initial provision of the essentials”.

The city council also agreed to provide a room, at 136-142 Tsaribrodska Street, to the Mother Ukraine organisation to serve as a centre for collection and distribution of humanitarian aid.

The government of Bulgaria is doing everything possible to help citizens of Ukraine who need shelter and support, Tourism Minister Hristo Prodanov told Ukrainian ambassador Vitaly Moskalenko at a meeting, the ministry said.

“Currently, the Ministry of Tourism is in contact with all accommodation, including and hotels that are willing to provide their bases for a fee, but it is also important to prescribe the rules for the manner of allocation of these funds and correct accounting for them,” Prodanov said.

Prodanov said that Bulgaria’s institutions were working continuously to coordinate the process of accommodation of Ukrainian refugees, adding that a platform would be created for those who want to stay longer in Bulgaria to be included in the labour market.

The Tourism Ministry statement said that Moskalenko expressed Ukraine’s great gratitude to the Bulgarian state for the humane and friendly welcome shown to Ukrainian citizens.

Accelerated Bulgarian language courses have started for Ukrainians accommodated in the town of Svishtov.

The aim is for the adults to gain knowledge that will help them to adapt more easily in the country, as well as when starting work.

For children, however, this is a prerequisite for starting to attend kindergarten and school.

Earlier this week, an educational institution in Dobrich announced that it was to provide free Bulgarian lessons to Ukrainians.

Twenty-five children from Ukrainian refugee families are to get free courses at the Art Therapy Studio in Bulgaria’s Black Sea city of Bourgas, the municipality said on its website.

This is the result of an initiative by artist Yulia Krasovska, who emigrated with her family from Ukraine five years ago. The courses start on March 16. 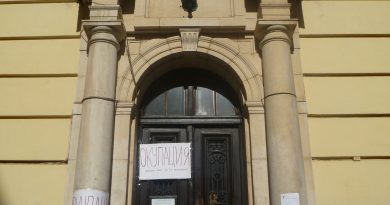