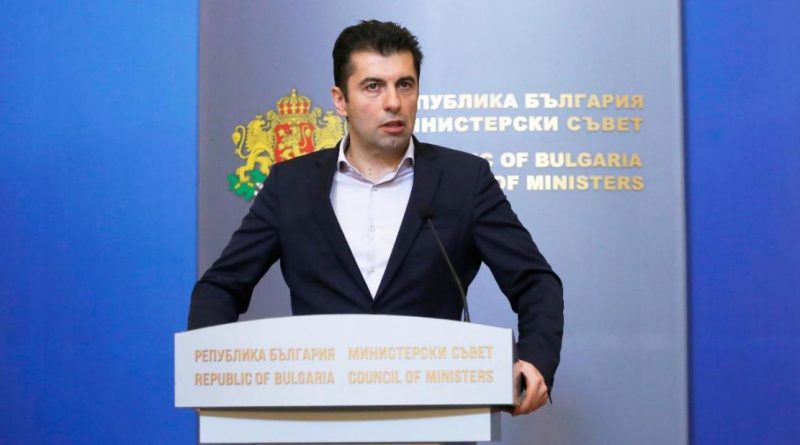 Bulgaria will not support sanctions against Russia that are unfavourable to our country, Prime Minister Kiril Petkov said in Parliament on March 7.

Petkov was replying to a question about Reuters having reported him as saying that Bulgaria would likely seek an exception on banning Russian natural gas and oil imports if the EU proposed such sanctions.

“We are working with the European Union to make the measures as strong as possible, but we cannot afford to stop oil and gas imports,” Petkov said.

“We must work long-term to diversify as much as possible,” he said, adding that he planned to inspect progress on the Greek gas interconnector next week.

“Until we have real diversification we are very dependent and this should be a huge priority for Bulgaria.”

Petkov said that options were being discussed if Russia suspends gas supplies to Europe.

“There are possibilities to manage this risk, but this would unlock other risks related to the reduction of electricity exports, which is not good for the European market. We prefer not to go that far,” he said.

Petkov said that currently there was no European country that would send military personnel anywhere in Ukraine.

“We can support Ukraine only with humanitarian aid, with the possibility of sanctions and measures, but military conflict is absolutely out of the question,” he said.

Replying to a separate question, Petkov said that the fuel situation in Bulgaria was under control.

“We have had many meetings with Lukoil to make sure they have an alternative supply of non-Russian crude oil. The tankers are being unloaded, there are no supply disruptions. So far everything is under control. Quantities are being negotiated for gas through Greece.”

In reply to another question, Petkov said that there were sufficient supplies of grain to guarantee bread for Bulgarians until 2023.

Bulgaria had a reserve of 1.5 million tons and would be buying more this week.

“We are buying it at market prices and it will be stored in the state reserve warehouses,” he said.

Centres for issuing temporary residence documents for every Ukrainian citizen fleeing the war will be set up at every Bulgarian border checkpoint, Petkov said.

The form will have a specific number that will serve as an official document for refugees entering the territory of Bulgaria. From the border the data will be sent to the Ministry of Tourism, which will be in contact with hoteliers.

The refugees would be directed to hotels in co-ordination with district governors “so that there is no chaos and these people are accommodated in hotels that are currently out of the tourist season”.

Places of accommodation housing people who have applied for international protection will be eligible for compensation from the state of 40 leva a person a day.

Petkov said that those in transit through Bulgaria, on tourist visas, would not receive state aid.

The state will create a platform for finding work and for quick integration of refugees in Bulgaria, he said. 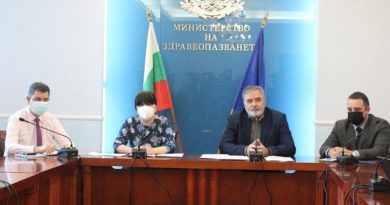 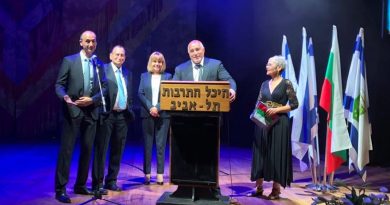