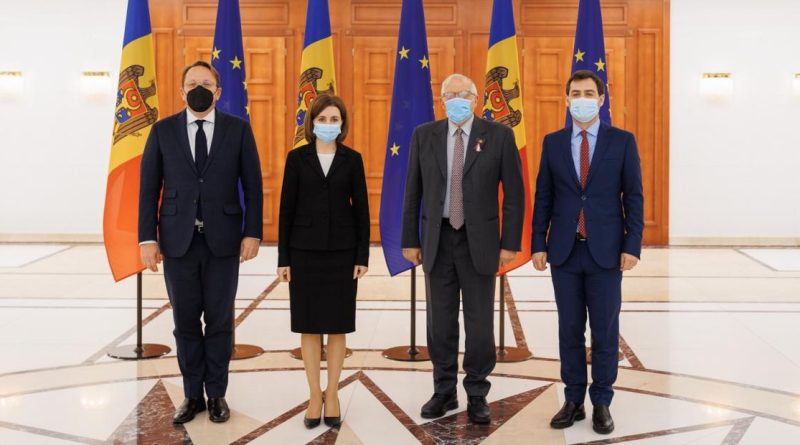 Currently, Moldova is among countries seeing large numbers of refugees fleeing Ukraine because of Russia’s war ordered by Vladimir Putin.

“The solidarity and generosity of Moldovan people with refugees forced to flee Ukraine is striking,” Borrell said in a message on Twitter.

“The security and resilience of our partners is of key importance to the EU,” he said.

After meeting the Speaker of Moldova’s Parliament, Igor Grosu, Borrell said that the EU reaffirms its support for the sovereignty and territorial integrity of Moldova.

Part of Moldova has been under illegal Russian-backed occupation for three decades.

Filippo Grandi, head of the UN refugee agency, said on March 2 that as the number of refugees who have fled Ukraine to neighbouring countries reached 875 000, he was heading to Romania on a visit that would also take him to Moldova and Poland in the next few days “to assess the situation of refugees and assure host governments of UNHCR’s support”.

European Commission President Ursula von der Leyen is travelling to Romania and Slovakia to discuss with the countries’ leaders the situation in Ukraine and Europe’s support for people fleeing the war in Ukraine, a Commission spokesperson said.

On March 3, Von der Leyen is to hold talks with Romanian President Klaus Iohannis, after which they will make joint statements to the media.

The meeting with Von der Leyen will be followed by Iohannis holding talks with Grandi.

The US State Department said on March 2 that US Secretary of State Antony Blinken will travel to Belgium, Poland, Moldova, Latvia, Lithuania, and Estonia from March 3 to 8.

“The trip continues extensive consultations and coordination with our Nato Allies and European partners about the Russian Federation’s continued premeditated, unprovoked, and unjustified war against Ukraine,” the State Department said. 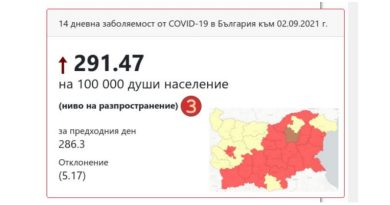