In January 2022, the total consumer confidence indicator in Bulgaria rose by 1.7 percentage points in comparison with October 2021, the National Statistical Institute (NSI) said on February 4, reporting the outcome of a regular three-monthly poll.

The institute said consumers’ overall view of the development of the economic situation in Bulgaria over the past 12 months was largely unchanged.

However, when it came to expectations about the coming 12 months, consumers were less pessimistic than they were three months ago.

Consumers were also less negative about the changes in the financial situation of their households, the NSI said.

Their expectations about inflation in the coming 12 months were more moderate than they had been in October.

The poll found that consumers’ intentions about making major purchases of durable goods were favourable, the NSI said. 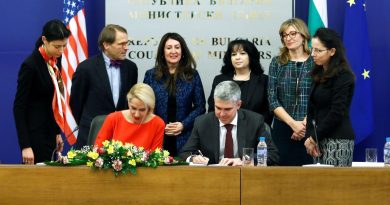 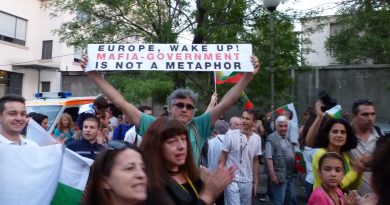 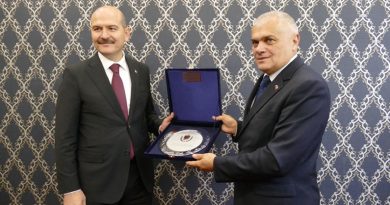