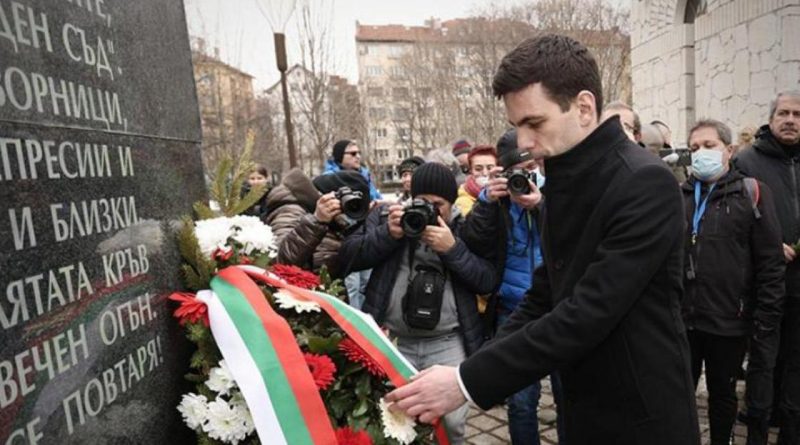 Bulgaria held its 12th annual commemoration of victims of communism on February 1, with wreath-laying ceremonies and messages from leaders on the day.

The day commemorating victims of communism was instituted by a former government headed by Boiko Borissov, following an initiative by former presidents Zhelyu Zhelev and Petar Stoyanov.

February 1 was chosen because it is the anniversary of the communist regime’s “People’s Court” sentencing to death in 1945 of leaders, politicians and officers from the deposed monarchist regime. The sentences were carried out the same day.

In a post on Facebook, Prime Minister Kiril Petkov said: “Today we pay tribute to the victims of the communist regime, preserving the memory of past dark times that must never be repeated.

“The historical facts of the past, in which there was a lack of freedom and democracy, prove categorically that we have come a long and difficult way to this day as a society,” Petkov said.

“Bulgaria is already on the right track and it is our duty to work every day for our country to democratic, lawful, free from corruption and prosperous. A country where life is a core value,” he said.

On Facebook, Borissov said that the end of the Second World War was the beginning of peace, prosperity and rapid economic growth for some, but it marked a period of decades of darkness, terror and restrictions for others.

“The day of February 1 remains in the people’s memory as a collective image of the horror of the communist regime, which in the years of its rule would cost our country thousands of lives and distance from the achievements of modern Western democracy, which we are trying to catch up today,” Borissov said.

The Speaker of the National Assembly, Nikola Minchev, was among those who attended a traditional wreath-laying ceremony at a monument in Sofia to the victims of communism.

President Roumen Radev also laid a wreath, but much earlier in the day, before the official ceremony. Head of state since 2017, it was the first time Radev had done so. The official website of the presidency posted only a photograph of Radev at the monument, with no accompanying message. 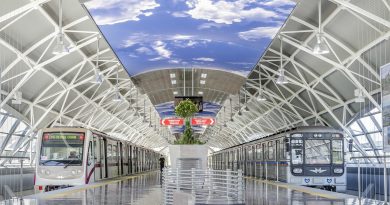