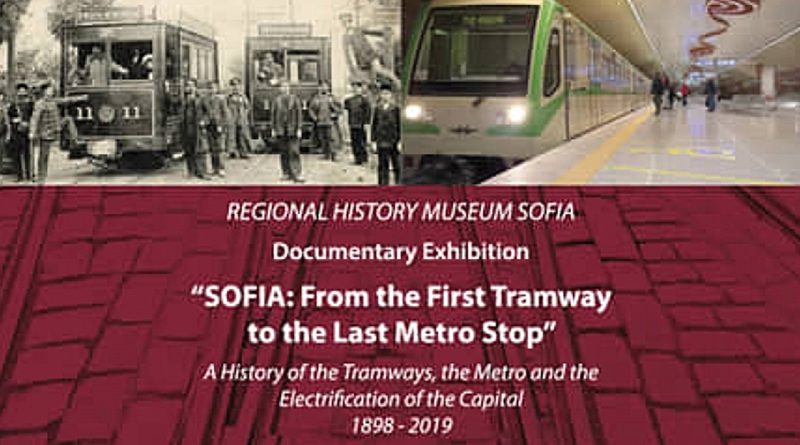 An exhibition entitled “Sofia: From the first tramway to the last metro stop” opens to the public at the Sofia Regional History Museum on September 11 and continues until October 13 2019.

The exhibition displays the history of the trams, metro underground railway and electification of Bulgaria’s capital city from 1898 to 2019, the museum said.

At the official opening, the book “Sofia: From the first tramway to the last metro stop”, will be presented, with author Stanislav Kolev in attendance. The book is in Bulgarian.

The book and exhibition are a project by Esprit Ltd, financed by the culture programme of Sofia municipality, and dedicated to the 140th anniversary of Sofia’s proclamation as the capital of Bulgaria.

The exhibition will feature handmade models of trams used in the Bulgarian capital city from the beginning of the 20th century to the present. Models, made by Darian Georgiev, of Siemens-Halske, Bulgarian “Sofia” Trams, CKD-Tatra, Duewag, Pesa and many others will be exhibited, the museum said. 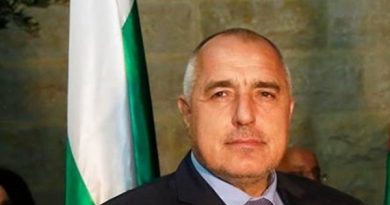 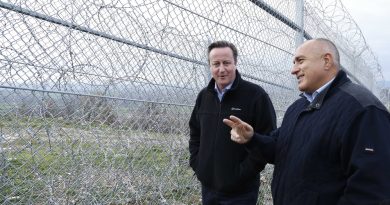 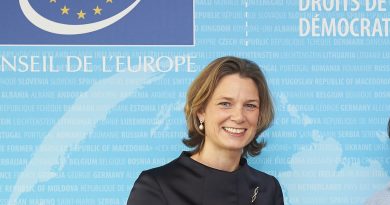