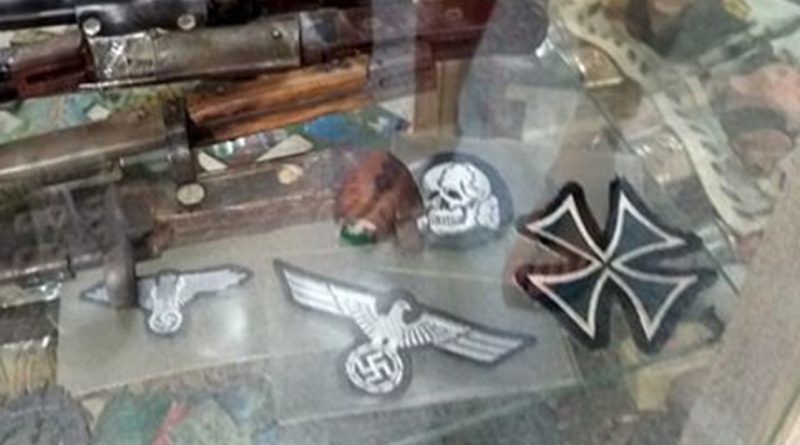 A complaint by a foreign citizen about the sale of Nazi memorabilia in Bulgaria’s Black Sea resort town Sozopol is being investigated by the national co-ordinator against antisemitism and the Interior Ministry.

The foreign citizen, who does not wish to be identified, contacted The Sofia Globe after seeing the items on sale at a souvenir shop in the centre of Sozopol.

“I was passing by and saw the guy who was wearing a black sun t-shirt which is clearly a Nazi symbol. I got interested and thought if he was wearing something like that, he might also be selling stuff like this.

“I remember your article about the closed Retro Photo Shop in Sozopol (The Sofia Globe, August 10), that’s why I went in. When I saw this article, I asked the guy why he was selling stuff like this. He said this is history and not a problem. When I told him that the SS and the regime behind it killed millions of people, he said ‘nature killed also many people’.”

A statement like that could be seen as Holocaust distortion, our reader said. He said that one of the people he photographed giving a Hitler salute was an owner of the shop.

He said that he had asked the person in the shop whether he was happy to sell items such as the Nazi memorabilia “and he said, ‘yes, because I make money from it’.” 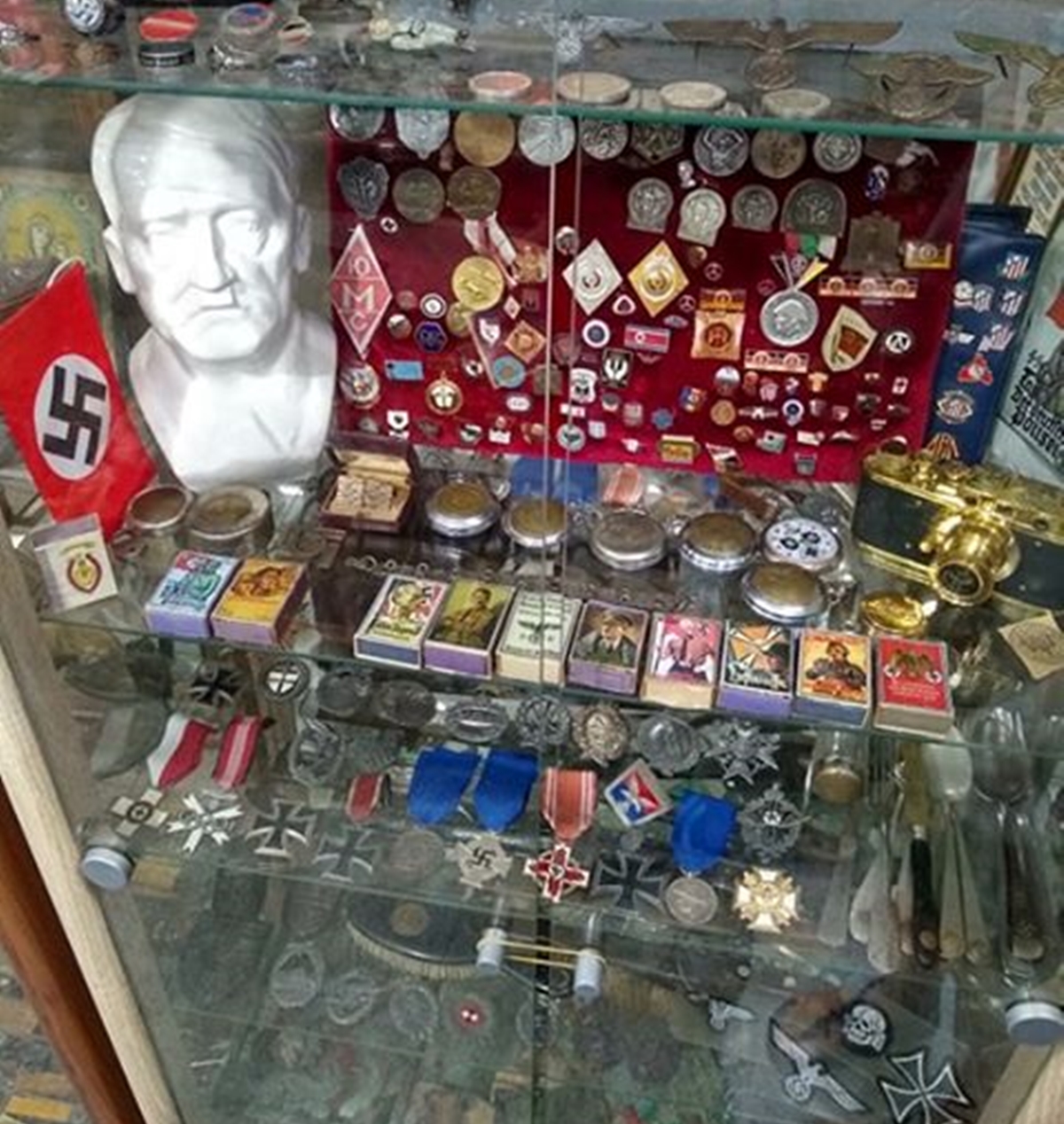 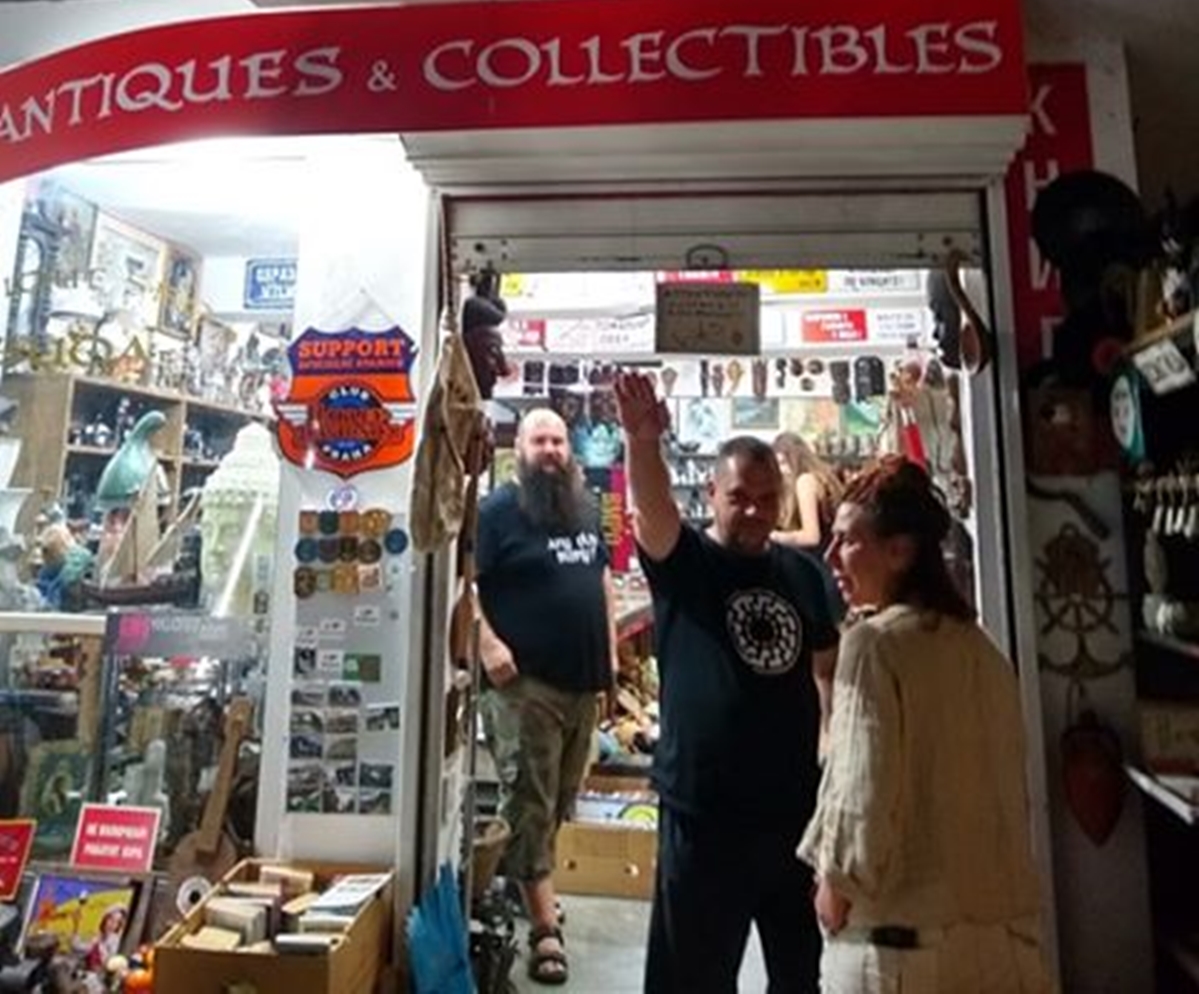 The Sofia Globe referred the matter to the president of the Organization of the Jews in Bulgaria “Shalom”, Associate Professor Alexander Oscar, who approached Deputy Foreign Minister Georg Georgiev, who is Bulgaria’s National Co-ordinator of the Fight Against Antisemitism and Hate Speech, and Commissioner Zvezdelin Kolev, liaison officer at the Interior Ministry for the security of the Jewish community in Bulgaria. The Interior Ministry is investigating.

It is understood that, responding to a communication from Shalom about the continuing sale of Nazi memorabilia at a flea market near Sofia’s landmark Alexander Nevsky cathedral, the national co-ordinator against antisemitism and the Interior Ministry are preparing to intervene. 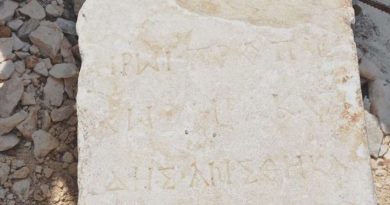 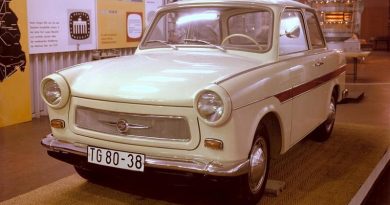 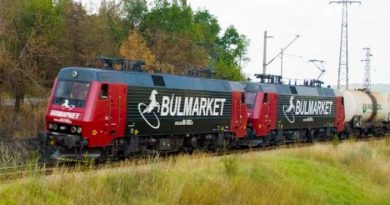 Company owner: Cause of gas train explosion in Bulgaria’s Hitrino village not clear