Bulgaria’s Finance Ministry said that the consolidated Budget deficit for the full year 2021 was 3.91 billion leva, on cash basis, or three per cent of the estimated gross domestic product, slightly lower than the ministry’s four billion leva forecast issued last month and the 4.6 billion leva target in the revised Budget Act.

The figure represented an increase over the 3.53 billion leva deficit recorded in 2020, although it remained unchanged as a ratio to GDP, as the deficit was three per cent both in 2020 and 2021.

The ministry attributed the fact that final deficit figures were below the target to increased Budget revenue collection, saying that it recorded the largest year-on-year increase, in nominal terms, of five billion leva.

The state Budget had a deficit of 4.03 billion leva and the EU funds recorded a surplus of 122.1 million leva. Bulgaria’s contribution to the EU budget in 2021 was 1.68 billion leva.

The increased spending was due to Budget-funded measures to reduce the social and economic impact of Covid-19, which were higher than the amounts spent in 2020, higher spending on state pensions, but also state aid to compensate consumers for increased energy prices in the final months of 2021.

The Finance Ministry said that it expected a Budget surplus of 940 million leva in January 2022. 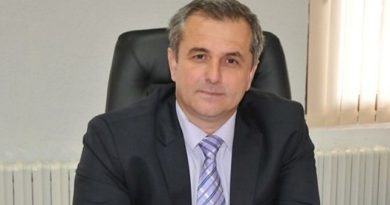 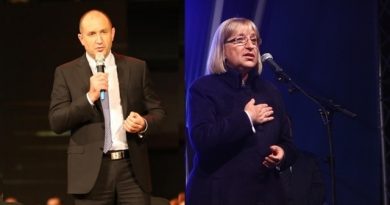