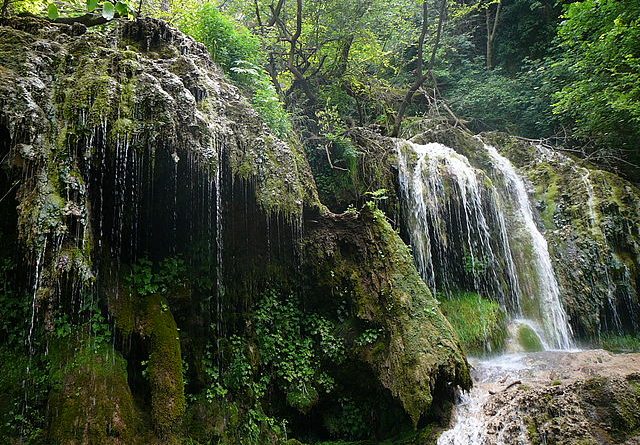 The bodies of two British tourists buried under a rockslide on November 6 at the Krushuna Waterfalls in northern Bulgaria had been found, the Interior Ministry said on November 8.

Rescue teams had been searching the area late into the night and throughout the day since the incident, which saw about 200 cubic metres of earth and large rocks fall on a group of three that had been visiting the area, near the town of Letnitsa in the Lovech district.

The two British tourists were reported to be a 45-year-woman and a 57-year-old man from London. The third person, their Bulgarian friend who had been showing them the area, was being treated in hospital in Pleven for spinal injuries. The woman, who made the emergency phone call that brought rescuers to the scene, was not in critical condition, doctors said. 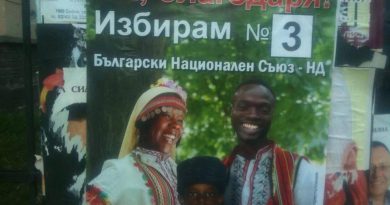 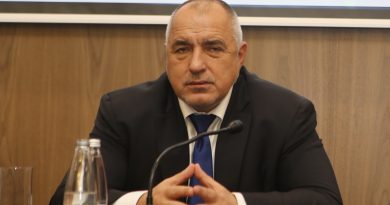