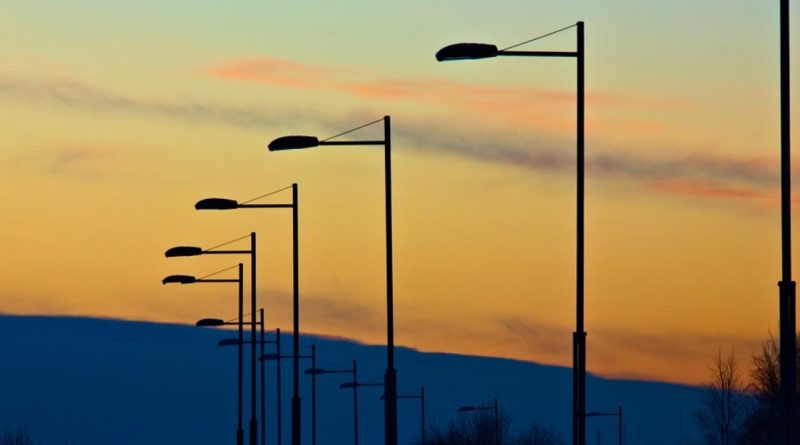 The number of municipalities in Bulgaria cutting back on street lighting has continued to rise in recent days, in the face of multiplying electricity bills, prompting the National Association of Municipalities to urge the government to take urgent steps to help.

Daniel Panov, head of the association and mayor of Veliko Turnovo, called on the government to treat municipal social, health and educational structures as household consumers.

Veliko Turnovo has shortened the time that some street lights are on, and 1600 light fixtures are to be replaced with energy-saving ones, the report said.

Across Bulgaria, the situation is further complicated by the fact that the National Assembly has not yet approved a Budget for 2022. Bulgaria’s National Assembly voted on January 21 a bill extending the duration of the provisions of the 2021 Budget Act until March 31 2022.

The fact that there is no new Budget means that, under current law, municipalities are limited regarding what they may spend. This means that even those municipalities that have the money to pay electricity bills that have soared, they may not exceed the limits for spending set in law.

Sofia municipality said that its metro and electric transport would not be able the full amount of their December electricity bills because of the restrictions provided for by the Public Finance Act.

As of January 25, Plovdiv municipality has reduced the time street lights are on by 30 minutes, while a third of the city’s 30 000 light fixtures on street and in public spaces have been replaced with energy-saving lamps.

In Plovdiv, the possibility that lighting that illuminates places such as historic and other significant buildings has caused controversy, with district mayors expressing indignation about the idea of, for instance, switching off the illumination of buildings in the Old Town.

In the Plovdiv district, the municipality of Kaloyanovo is switching on street lighting 15 minutes later, at 6pm, and switching it off 30 minutes earlier, at 7am.

Kaloyanovo mayor Viktoria Mihailova has issued an order to optimise and control the use of all electrical and heating appliances at municipal sites. The municipality is replacing a remaining 300 old sodium lamps with LED fixtures.

Rakovski mayor Pavel Gudzherov told local media: “In spite of our many appeals to be returned to the regulated market, where we belong, this is not happening for now”.

He said that in Rakovski municipality, street lighting would be turned off at midnight. He hoped that this would be a short-term measures, and the ruling majority would move faster to overcome the crisis, or at least return municipalities to the regulated market.

In Hissarya municipality, from February 1, street lights will be switched off from 11pm to 4am.

In the Lovech district, the municipality of Teteven is becoming the second, after Lukovit, to cut back on street lighting, which will be switched off from 11.30pm to 3.30am.

In Dobrich municipality, street lights will be off between 11.30pm and 4am.

Last week, in Knezha municipality in the Pleven district, a system came into effect street lights are on from 6.30pm to midnight, and again from 5am to 7am.

Meanwhile, Bulgaria’s National Ombudsman, Diana Kovacheva, has warned that centres for people at risk are closing their doors because of sharply increased electricity and gas bills.

In a letter to the ministers of finance and of social affairs and the head of the parliamentary committee on social policy, Kovacheva said that more than 24 non-government organisations providing social services were seeking help because they could not cover their electricity, gas and salary bills.

Thus, practically, the normal functioning of this type of service is endangered and there is a real risk of deteriorating support for thousands of people in vulnerable situations, Kovacheva said.