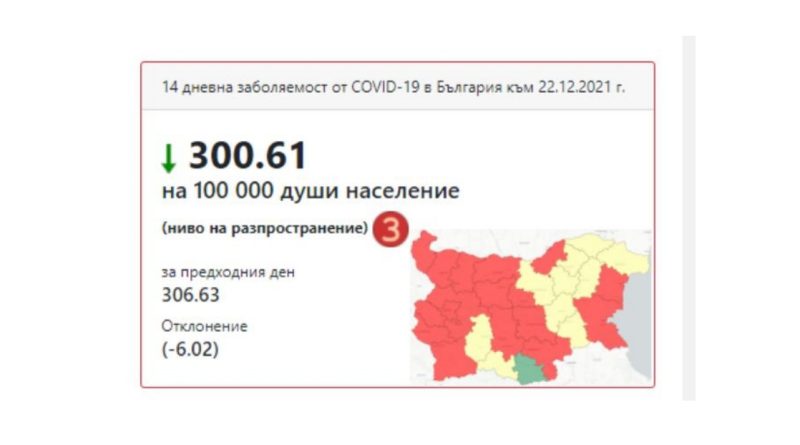 Smolyan, previously a red zone, has been reclassified as yellow as of December 22.

One district, Kurdzhali, is a green zone, meaning a morbidity rate less than 100 per 100 000 population. 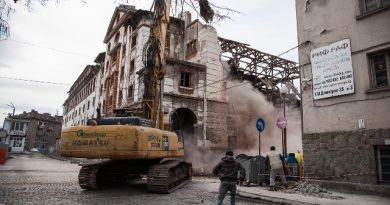