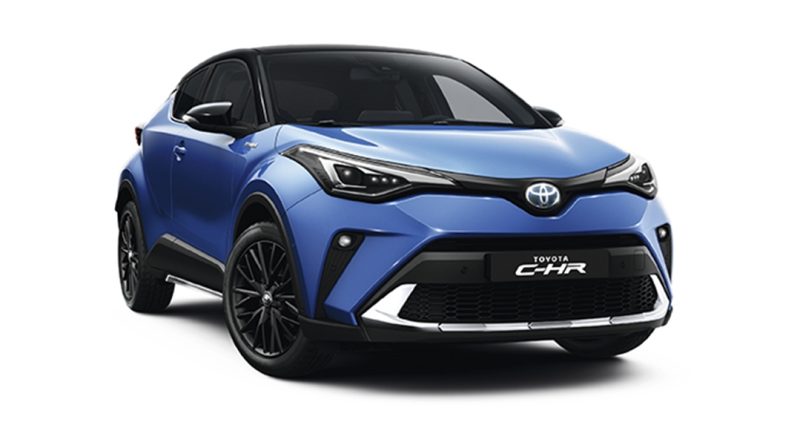 There were a total of 824 new passenger car registrations in Bulgaria in April 2020, down from 3008 in April 2019, a decrease of 7.26 per cent, according to figures released on May 19 by ACEA, the European Automobile Manufacturers Association.

ACEA said that in April 2020, registrations of new passenger cars in the European Union posted a year-on-year decline of 76.3 per cent.

“The first full month with Covid-19 restrictions in place resulted in the strongest monthly drop in car demand since records began.”

Each of the 27 EU markets recorded double-digit declines in April, but Italy and Spain endured the biggest losses, with car registrations falling by 97.6 per cent and 96.5 per cent, respectively.

Looking at the other major markets, demand dropped by 61.1 per cent in Germany, while France saw an 88.8 per cent contraction in April.

From January to April 2020, EU demand for new passenger cars contracted by 38.5 per cent, owing to the negative impact of the coronavirus on March and April results. 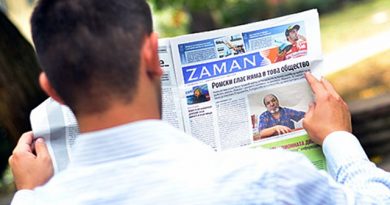 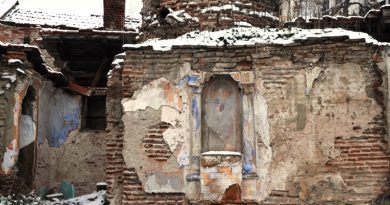