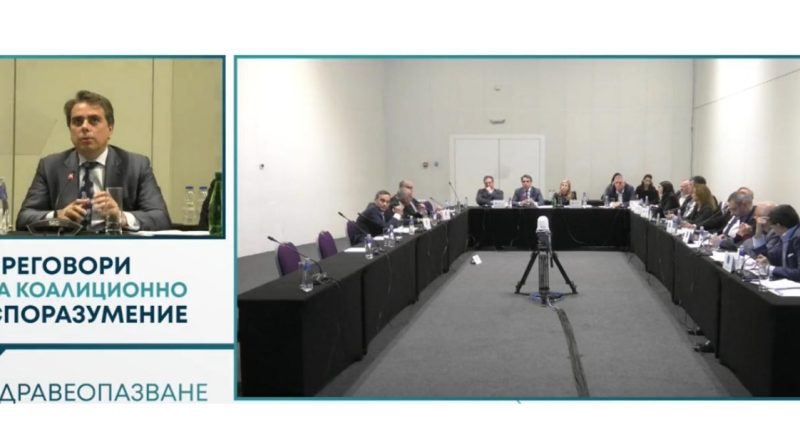 The second day of negotiations on policies of a possible future coalition government saw agreement among representatives of Bulgaria’s four participating parties that the country would not move towards compulsory vaccination against Covid-19.

The working group on health policy agreed that there should be a broad awareness campaign on the risks of Covid-19 and the benefits of vaccination.

The talks are part of a five-day series at expert level on 18 policy areas. They have been convened by the We Continue the Change (WCC) party, winner of the largest share of seats in Bulgaria’s newly-elected National Assembly, and involve the Bulgarian Socialist Party (BSP), Slavi Trifonov’s ITN party and the Democratic Bulgaria coalition.

At its meeting on November 24, the health policy working group agreed that there should be a detailed analysis of all available statistical information about Covid-19 in Bulgaria. Representatives of the BSP, ITN and Democratic Bulgaria described the available data as fragmented and inaccurate.

ITN called for the setting up of special hospitals for the treatment of Covid-19, to be activated in the event of a new wave. The party also wants a restoration of a national crisis staff, made up of infectious disease specialists and epidemiologists.

All participants in the meeting, which lasted about five hours and like all others in the series was streamed online, want the urgent introduction of electronic medical dossiers, the suspension of co-payments by patients, the construction of a children’s hospital and an increase in the salaries of emergency medical personnel.

November 24 also saw meetings of the working groups on policies in agriculture, education and e-government.

At a meeting that ended on the evening of November 23, the working group on justice policies agreed that Ivan Geshev should be removed as Prosecutor-General, the powers of that office amended, specialised courts shut down and the anti-corruption commission reformed.

The talks on policy areas continue until Saturday, and are to be followed by negotiations among leaders of the participating parties and coalitions, including attempts to resolve any outstanding differences in the policy areas.

President Roumen Radev said on November 23 that he would by the end of the week announce the date he would decree for the first sitting of Bulgaria’s 47th National Assembly.

Once the National Assembly is constituted, Radev will be able to move to handing to WCC, as its largest group, the first mandate to seek to come up with a proposed government to be put to the vote in Parliament for approval. 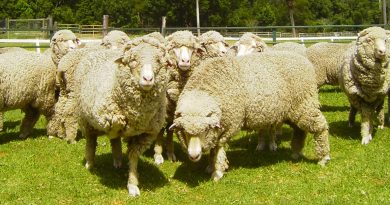 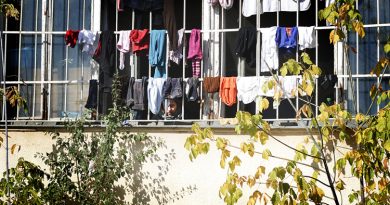