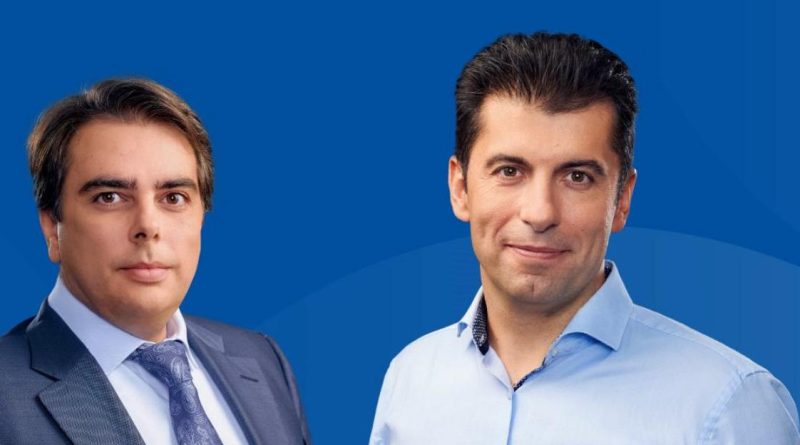 Bulgaria’s We Continue the Change (WCC) party has announced the schedule for five days of consultations with three other parliamentary groups on policy areas, aimed at working out a coalition agreement that could put an elected government in place.

WCC, led by former caretaker cabinet ministers Kiril Petkov and Assen Vassilev, won the largest share of votes in Bulgaria’s November 14 early parliamentary elections. The constitution entitles them, as the largest parliamentary group, to be first to receive a mandate from the president to seek to form a government.

The process of talks, on 18 policy areas, will involve working groups that will include representatives of WCC, the Bulgarian Socialist Party, cable television presenter Slavi Trifonov’s ITN party and the Democratic Bulgaria coalition. Each of the four parliamentary groups will have three representatives.

Either Petkov or Vassilev will take part in each discussion, which are to be streamed on WCC’s profiles on social networks.

The consultations begin on November 23 on the topics of energy, economy, transport and justice.

On November 24, the topics to be discussed are health, agriculture, education and e-government.

On November 25, the topics are internal security, environment, regional development and culture, on November 26, labour and social policy, tourism, national security and sport, and on November 27, finance and international relations.

The parliamentary groups to participate in the talks have said that the names of proposed cabinet ministers have not been discussed.

The year 2021 Bulgaria has seen three parliamentary elections, with the first two having failed to produce an elected government.

For the rest of The Sofia Globe’s coverage of the country’s 2021 elections, please click here.

(Photo of Vassilev and Petkov via WCC’s Facebook page) 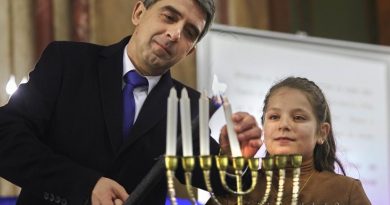 At Hanukah celebration, Bulgarian President calls for Bulgarians to preserve traditions of tolerance and respect 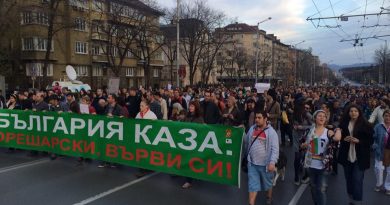 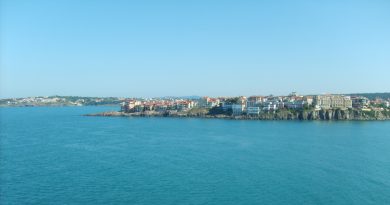