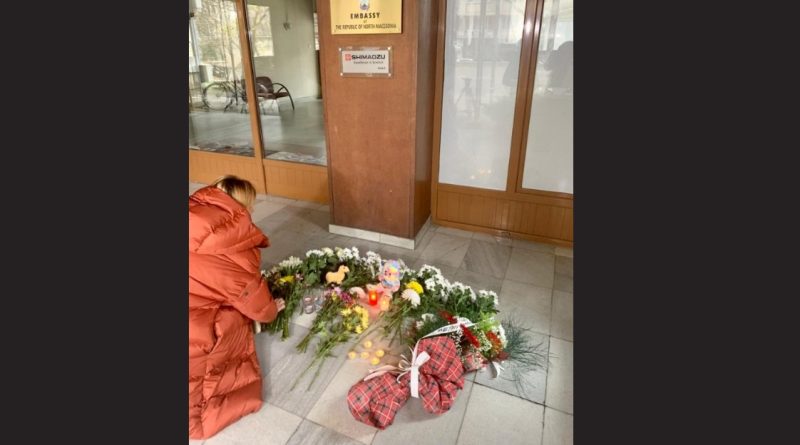 November 24 will be a day of national mourning in Bulgaria for the nine victims of a fire at a nursing home in the village of Royak on Monday and for those who died in a blaze in a bus in the early hours of November 23, the government information service said.

An official death toll from the bus fire has not been announced, but the number is victims is reported to be 45 or 46, in what is the worst bus accident in Bulgaria’s history.

As The Sofia Globe reported earlier, the North Macedonian-registered bus, with passengers mainly from that country, had been travelling through Bulgaria from Istanbul on its way to Skopje.

Seven survivors who escaped the bus fire are being treated in Pirogov emergency hospital in Sofia.

Bulgaria’s Deputy Prosecutor-General Borislav Sarafov told reporters said that two of the survivors were being questioned, while the remainder were not in a condition to answer questions.

Vilma Ruskovska of the Republic of North Macedonia’s special prosecutor’s office told reporters that the carrier company was 20 years old and did not have a previous record of serious accidents. Initial information was that the bus was new and had been in use for only three years.

Motor Vehicle Administration chief Boiko Ranovski said that no data could be extracted from the bus’s tachograph because it had burnt out.

Ranovski said that Motor Vehicle Administration records showed no breaches of road rules by the bus between the time it passed the Kapitan Andreevo border checkpoint into Bulgaria, and the place of the accident.

There was no evidence that the bus had been speeding, while all mandatory breaks have been observed.

The bus fire fatalities led to a stream of condolences to North Macedonia from European Union leaders, foreign embassies and Bulgarian state, government and political leaders. In Sofia, members of the public laid floral tributes at the door of North Macedonia’s embassy.

North Macedonia’s Prime Minister Zoran Zaev and several members of the government rushed to Sofia on the morning of November 23, visiting the scene of the accident, visiting those in hospital and holding impromptu talks with caretaker Prime Minister Stefan Yanev and President Roumen Radev. The state and government leaders agreed that the two countries were together in their grief.

News of the bus fire came on the morning after the fatal blaze in Royak, a village near Varna, which was reported in the early evening on Monday.

Apart from the nine dead, several of the remaining residents suffered smoke inhalation. Pre-trial proceedings have been initiated and the cause of the fire, which began on the building’s roof, is being investigated. 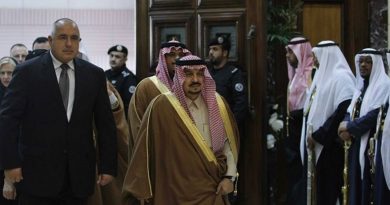 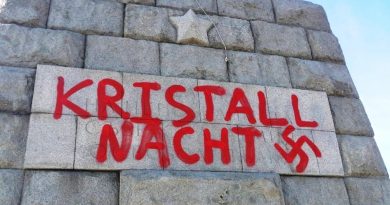 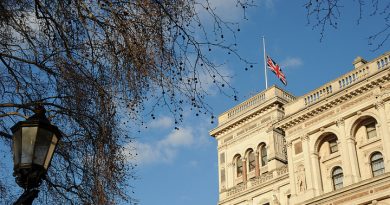