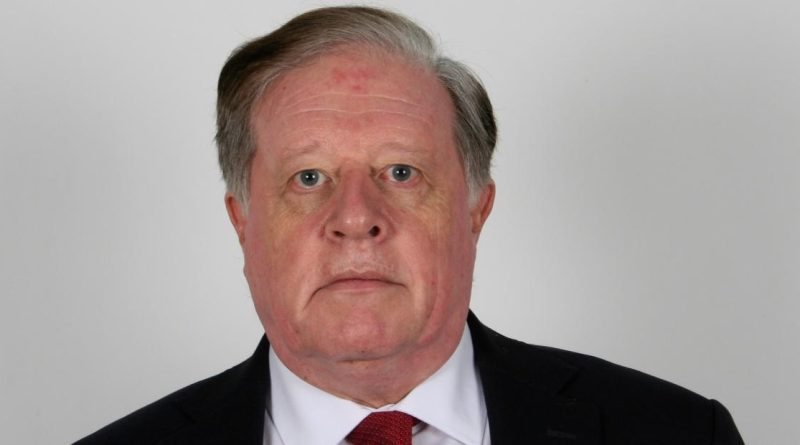 Gilbert McCaul has been elected the new chairman of the management board of the British-Bulgarian Business Association (BBBA), the association said in a statement.

Miroslava Kostadinova, Bulgaria Country Manager of the one of the largest independent PR agencies in Central and Eastern Europe, Cook Communications, was elected vice chairman, the statement said.

“I am honoured and pleased to have been elected as chair of the BBBA management board,” McCaul said. “In the previous years I have been actively involved in the association’s activities as vice chair and I believe that now I will be able to work even more for BBBA prosperity in its main purpose – to develop further the relations between the British and Bulgarian business, as well as to attract more members.”

McCaule has been living in Bulgaria since 1999, working as a partner in KPMG in Bulgaria until his retirement five years ago. His responsibilities were in the audit department and in risk management, advisory and due diligence work on deals related to inward investment and company acquisitions. Prior to coming to Bulgaria, he worked as an audit partner in KPMG UK.

McCaul is a CA and a member of the Institute of Chartered Accountants of Scotland. 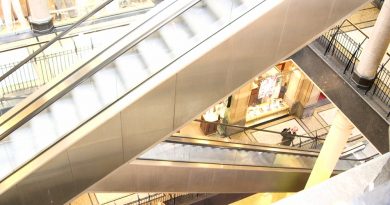