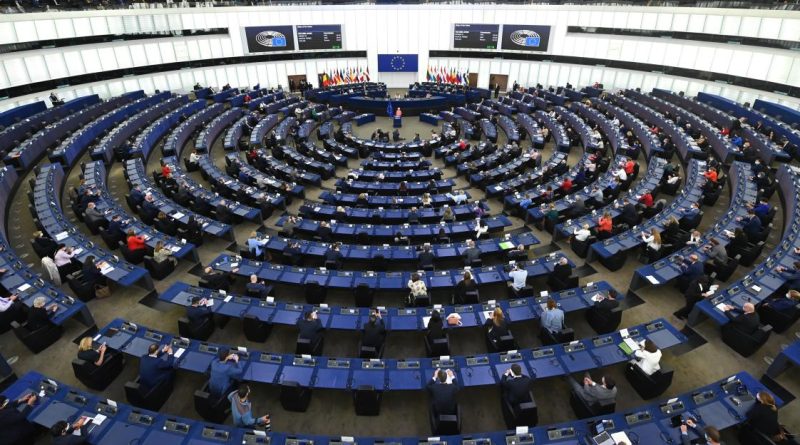 The European Parliament has adopted the reform of the EU Blue Card to facilitate the employment of highly qualified non-EU nationals and help alleviate labour shortages in key sectors, the bloc’s legislature said in a statement.

The Blue Card Directive, in place since late 2009, defines the conditions of entry and residence that third country nationals (and their family members) must meet to take up highly qualified employment in the member states.

However, the scheme has not attracted enough of these much-needed workers, with only 36 806 Blue Cards issued in the EU in 2019 (and Germany issuing most of them).

Under the revised rules, applicants will need to present a work contract or a binding job offer of a minimum of six months as well as evidence of higher qualifications or professional skills. Currently, a 12-month contract or offer is required.

The salary threshold for applicants has been reduced to at least 100 per cent and not more than 160 per cent of the average gross annual salary in the member state of employment (from the current 150 per cent minimum with no upper limit).

Beneficiaries of international protection – such as refugees – will also be able to apply for an EU Blue Card in member states other than the one where they received asylum or another protection status.

It will be possible to attest certain types of professional qualification, such as in the information and communication technology sector, through proof of relevant work experience.

Holders of an EU Blue Card will be able to move to another member state after an initial 12-month period in the country that first granted them the Blue Card. They will also benefit from being reunited with family members swiftly through faster reunification procedures and access to the labour market for accompanying family members, the European Parliament statement said.

The informal agreement with the Council of the EU was backed by the Parliament with 556 votes to 105 and 31 abstentions. It will now have to be approved by the Council and published in the Official Journal before it can enter into force.

EU countries will then have a two-year period to bring their national legislation in line with the directive. 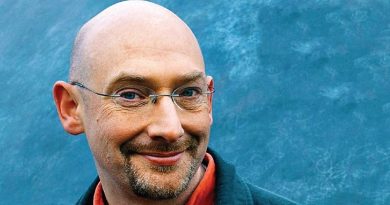