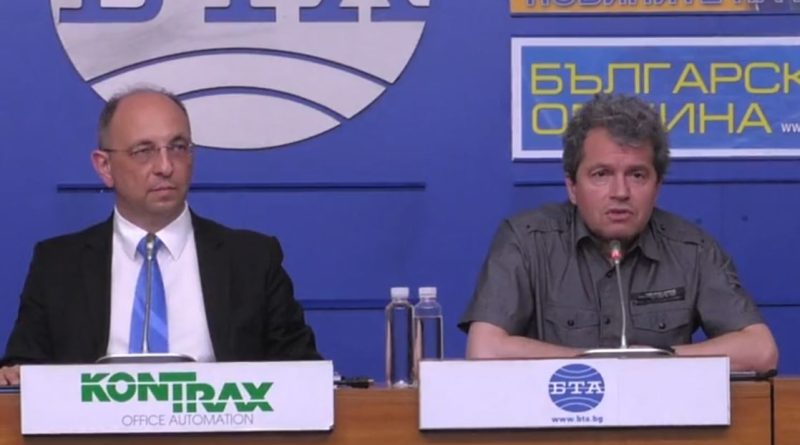 Bulgaria’s ITN party, which came first in the July 11 parliamentary elections, re-iterated on July 16 that it would be open to talks with other parties in Parliament on policies, but would not negotiate posts in the next Cabinet.

Speaking to reporters a day after the ITN leader, cable television presenter Slavi Trifonov, withdrew the proposed government line-up announced on Monday, deputy party leader Toshko Yordanov said that it would be the responsibility of other parties – the Democratic Bulgaria and “Rise Up! Mobsters Out!”, often referred to as “protest parties” alongside ITN – whether to support the ITN proposal.

Yordanov said that since the three groups would not have the required 121 MPs to vote a government into office, it made no difference whether the Cabinet was a minority government or a minority coalition government. The three “protest parties” are set to have a combined 112 MPs in the 46th National Assembly.

Yordanov said that if the ITN Cabinet proposal was not voted into office, it was likely that Bulgaria could have another snap parliamentary election. He did not say whether the party would back a Cabinet with the mandate of another “protest party”.

Pressed repeatedly, Yordanov did not say when the party would announce its new proposal or how. One of the criticisms levelled at Trifonov was that he made the announcement on Facebook and his cable TV channel.

ITN’s now-withdrawn prime minister-designate Nikolai Vassilev said that his government would have been the “most reformist” in Bulgaria’s history and said he had no “political dependencies” on other political parties, as some media reports speculated in recent days.

He said that his Cabinet would have cut taxes and spending while pursuing a balanced Budget, but did not specify which spending areas would have borne the brunt of cuts. Vassilev said that he opposed the practice of Budget revisions and disagreed with the current caretaker cabinet that one was needed this year.

Vassilev also said that he was proud of his track record as deputy prime minister in the Simeon Saxe-Coburg Cabinet from 2001 to 2005 and again in the government of the “tripartite coalition” that was in office from 2005 to 2009.

He said that he was the only one to ever fire Delyan Peevski – the controversial businessman and former MP for the Movement for Rights and Freedoms – without specifying when. Peevski was sacked as deputy minister in the tripartite coalition government by then-prime minister Sergei Stanishev in 2007 before being reinstated.