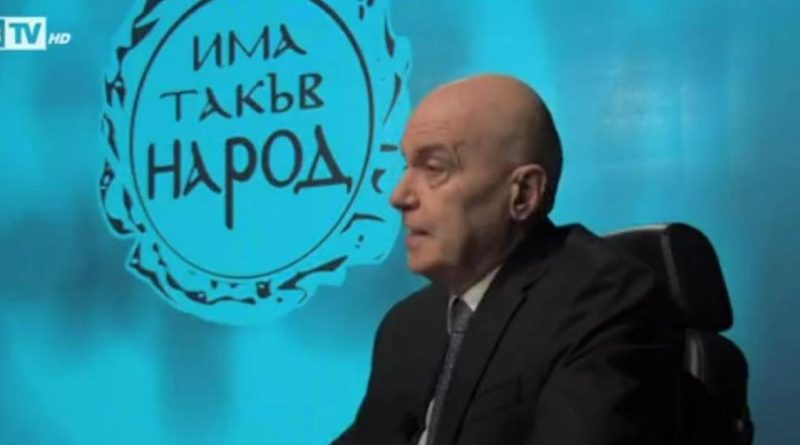 ITN party leader Slavi Trifonov said on Facebook on July 15 that he was withdrawing the candidacy of Nikolai Vassilev to be the country’s next Prime Minister and would also change the line-up of his proposed cabinet.

The move came four days after Trifonov, in the wake of the July 11 early parliamentary elections, caused consternation among other political parties by reading out on Facebook his proposed cabinet without having embarked on consultations with other parties.

Criticism was levelled at Trifonov, whose party won the largest share of seats in the 46th National Assembly and thus will be entitled to the first chance to propose a government, not only for his choice of platform to make the announcement, but also for the personnel he named.

Vassilev was a deputy prime minister in two previous governments and his unofficial nomination – outside the procedure outlined in Bulgaria’s constitution – was slammed by those who pointed to the fact that Trifonov’s party had promised change.

Trifonov said that in just three days, “huge slop” had been poured over Vassilev.

The ITN leader said that it was not important to him “what lies some of the parties have told, but it is much more important to ‘erase’ the BERB model from the public and political life of the country.

“It turned out that it did not matter how educated the candidate ministers were, how good the specialists were, how clear the priorities were, and it turned out that this was not important for those media and politicians who appointed Nikolai Vassilev as the conduit of MRF (the Movement for Rights and Freedoms), a statement that has nothing to do with the truth,” Trifonov said in his July 15 Facebook post.

“However, I understand that the country does not need instability and new elections,” he said.

There has been mounting concern that Bulgaria could face a third parliamentary election this year, after the April election produced a Parliament in which no government was elected, followed by the July election and Trifonov’s Monday announcement which resulted in a backlash from significant political forces saying that they would not back his nominees – raising the prospect of a possible failure to arrive at a government, thus sending the country back to the polls.

Trifonov said that “part of the political leadership” of ITN, together with Vassilev, would give a news conference on July 16 at 1pm “at which to answer all the questions of journalists”.