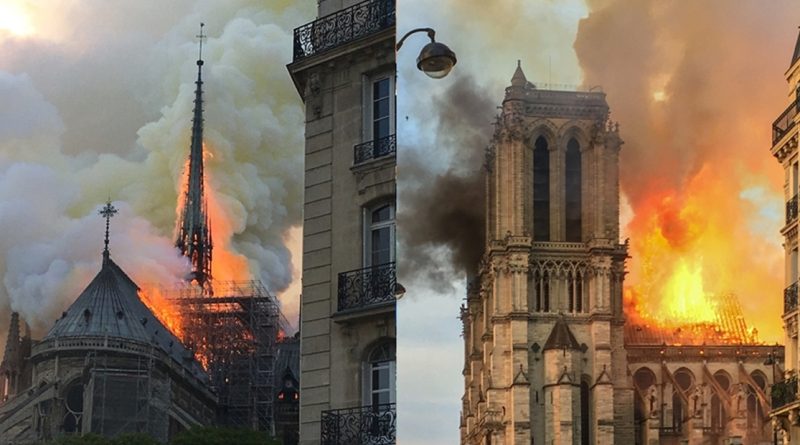 The Bulgarian Evangelical Alliance has expressed sympathy to Roman Catholics over the fire that devastated Notre-Dame cathedral in Paris.

In a letter to Father Petko Valov, representative of the Catholic Apostolic Exarchate in Bulgaria, the alliance said: “In these days, when the Western Church celebrates Holy Week, the Bulgarian evangelicals are holding their Christian brothers and sisters in France in their prayers”.

The letter said that although the fire had engulfed the roof and main spire of Notre-Dame “at the same time we are all relieved that there was no loss of life, and that key elements of the shared European culture such as the Crown of Thorns and the mantle of St Louis IX have been preserved”.

“Christ’s church is above all a gathering of believing people who have chosen to be followers of Jesus. Houses of worship and buildings can come and go, but the Church will remain standing. We share, however, the sympathy for the entire French people about the huge loss, and in particular the Catholics in the country.

“On behalf of the evangelical community in Bulgaria, we offer prayers to God for His mercy and protection over France,” said the letter, signed by Roumen Bordzhiev, president of the alliance.

The Bulgarian Evangelical Alliance has 14 evangelical denominations as members and 15 non-government organisations as associate members.

On April 16, an extended meeting of its governing council was held, closing with a meeting with representatives of the Jewish, Armenian Christian, Roman Catholic and Muslim faiths in Bulgaria, who participate in the National Council of Religious Communities.

The meeting was held as an occasion for mutual acquaintance and for reaching out for co-operation in the fight against hate speech, a statement after the meeting said.

(Montage of photos of the April 15 fire at Notre-Dame: LeLaisserPasserA38 and Antoninnn) 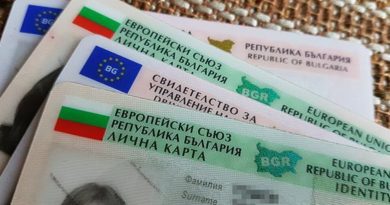