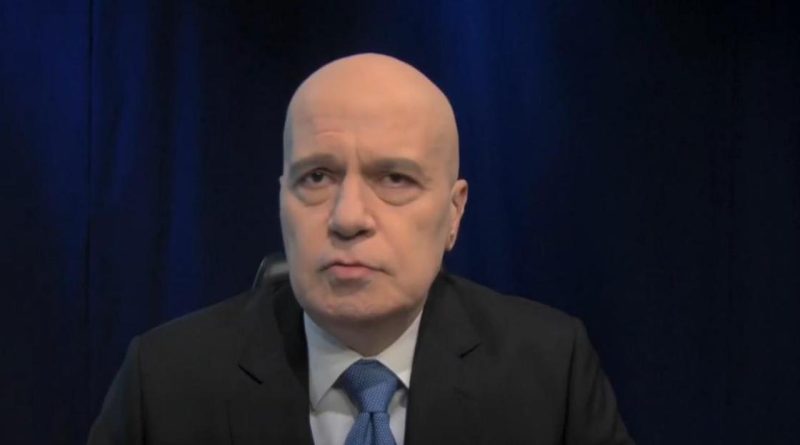 In Bulgaria’s July 11 early parliamentary elections, Slavi Trifonov’s ITN party got 24 per cent, ahead of Boiko Borissov’s GERB-UDF coalition, which had 23.5 per cent, according to a parallel count by the Alpha Research agency.

Earlier, an exit poll by Alpha Research, the results of which were released as polls closed in Bulgaria at 8pm, showed GERB-UDF with a tiny lead ahead of Trifonov’s ITN.

The Alpha Research parallel count also showed a 46th National Assembly with six parliamentary groups, as had the exit poll.

In third place was the Bulgarian Socialist Party with 13.3 per cent, followed by Democratic Bulgaria with 12.7 per cent, the Movement for Rights and Freedoms with 11.1 per cent and the “Rise Up” Mobsters Out!” coalition with five per cent.

In a Facebook post on the night of July 11, Trifonov said that the day had been a good day for Bulgarian democracy “because these were the fairest elections until now”.

“And not because of the result of ITN, but because of the new election rules, which limited to the maximum extent the bought vote, the corporate vote and manipulation with voting by the dead,” the Facebook post said.

Trifonov said that he would announce ITN’s intentions at 11am on July 12.

GERB’s Tomislav Donchev said that whatever the party’s result, it was an achievement, given that all the resources of the state had been harnessed against it for two months.

Toma Bikov of GERB said that a coalition of the “protest parties” with the BSP and MRF was emerging. “We do not see any potential for Bulgaria to have successful governance in coming months, and perhaps not in the coming years,” Bikov said.

BSP leader Kornelia Ninova said that possible support by her party of a government proposed to the new Parliament for approval would not be unconditional.

Democratic Bulgaria coalition co-leader Hristo Ivanov said that the fact that DB was ahead of the MRF and was closing on the BSP showed a deep restructuring in Bulgaria’s political life.

“We are becoming a realistic contender for the third place. This includes us in the circle of political forces that have the right to expect a mandate to govern,” Ivanov said.

He said that with a consensus on profound judicial reform, it would be easier to arrive at a governing majority, probably on an expert basis and with a limited lifespan.

The MRF’s Mustafa Karadayi indicated that its support for a proposed government would be conditional.

Maya Manolova of “Rise Up! Mobsters Out!” said that voters had shown wisdom, and now it was the turn of politicians to show wisdom and live up to expectations, so that a government is formed and the agenda of the people becomes the agenda of those in power. 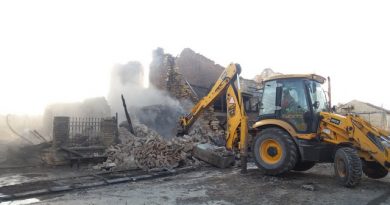 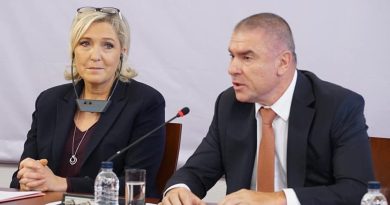