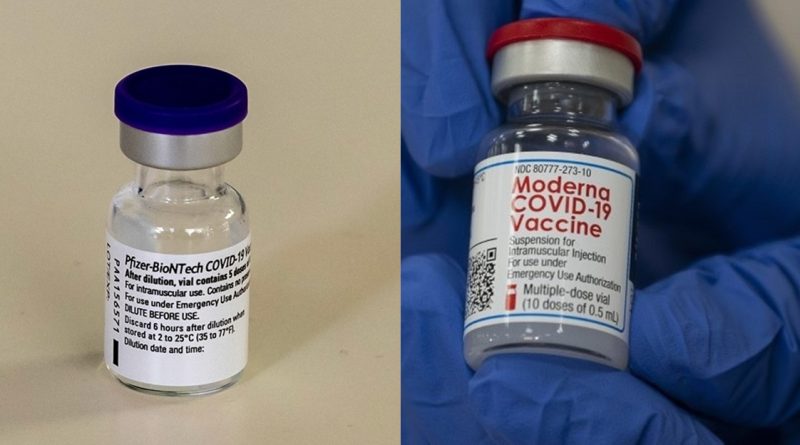 Facing problems in the supply of AstraZeneca vaccines against Covid-19, Bulgaria’s Plan B is that it expects an additional million doses of the BioNTech-Pfizer and 480 000 doses of Moderna vaccines from March to June, Health Minister Kostadin Angelov said on February 26.

A shortfall in the supply of Covid-19 vaccines has led Bulgaria to suspend its “green corridor” system of vaccines for all comers.

Angelov said that if the pace of vaccinations against Covid-19 continued as it had for the past three to four days, in a month and a half the epidemic in Bulgaria would be brought under control.

“Instead of waiting for a lockdown, people should wear their masks, disinfect their hands, keep their distance, not gather in large groups. That is enough for effective control of the disease, ” he said.

In other news on February 26 related to the Covid-19 situation in Bulgaria:

The Health Ministry said in a media statement that Angelov had ordered two investigations.

One followed a complaint that staff of the Gotse Delchev branch of the Blagoevgrad emergency medical centre had not received the 1000 leva extra pay to which they were entitled as front-line workers against Covid-19.

The other was into an allegation that people who did not have health insurance had been denied Covid-19 vaccinations at the St Pantaleymon Hospital in Pleven.

The Health Ministry issued a reminder that every Bulgarian citizen, irrespective of whether having health insurance, is entitled to free-of-charge vaccination against Covid-19.

Bulgarian National Radio reported on February 26 that in Bulgaria’s Black Sea city of Varna, restaurants already were receiving reservations for March 3, the public holiday that is Bulgaria’s national day, and March 8, Women’s Day.

Earlier, Bulgarian National Television reported that as the March 1 re-opening of restaurants approaches, hundreds of staff vacancies are being advertised.

In Plovdiv, chefs are most in demand because most of them have started working elsewhere to survive the six-month closure of restaurants, the report said.

More than 35 000 people, including qualified staff, have left the sector permanently, the report said, citing data from the Ministry of Labour and Social Policy.

Education Minister Krassimir Vulchev said on February 26 that in the coming days, a decision would be made whether to change the date of school pupils’ spring holiday, while at the end of March, pupils will have a special but short holiday.

In Parliament, the pro-Kremlin opposition Bulgarian Socialist Party tabled a proposed resolution calling on the National Assembly to instruct the Cabinet to start bilateral talks with Russia to get that country’s Sputnik V vaccine.

Asked in Varna about the BSP move, Angelov said that Bulgaria would follow a decision by the European Commission if the European Medicines Agency found the Russian vaccine safe and effective to use. 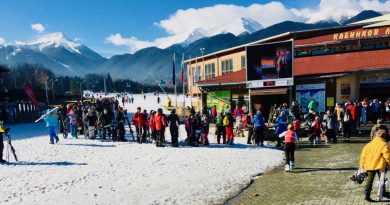 Doublespeak on a second ski lift in Bansko?