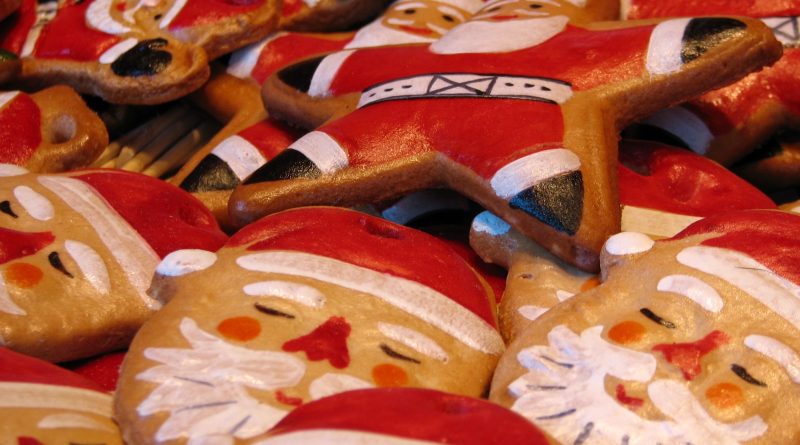 The annual Charity Bazaar organised by the International Women’s Club of Sofia is being held at the Inter Expo Centre on December 2 2012 from 11am to 5pm.

The Annual Charity Bazaar is the largest fund-raising event organised by the International Women’s Club of Sofia. It is the principal source of funding for the IWC’s selected charity projects. The Bazaar provides an opportunity for countries and groups to proudly showcase their handmade crafts, music, souvenirs, folklore, national cuisine, clothing and literature. The money received from the Bazaar supports the programmes of the IWC Charity Foundation.

This year the Charity Bazaar will have an auction, in addition to its traditional stalls. The auctioneer is Bulgarian actrеss Diana Haitova. The auction will be held at noon in Hall 4 of the Inter Expo Centre Sofia.

Items to be auctioned include paintings, airline tickets, a voucher to test drive a Mercedes with a one night hotel accommodation, a Belgian chocolate statue, a two-night weekend stay for two in a suite at the Radisson Blu Grand Hotel in Sofia, and a gingerbread house.

The 2012 Charity Bazaar will see about 45 countries represented.

The 2011 event raised about 295 000 leva for charity, drew about 7000 visitors and more than 1400 volunteers assisted in making the project a success. 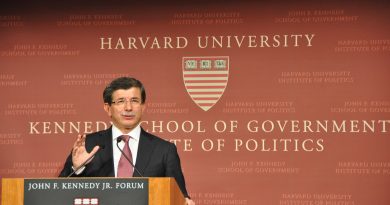