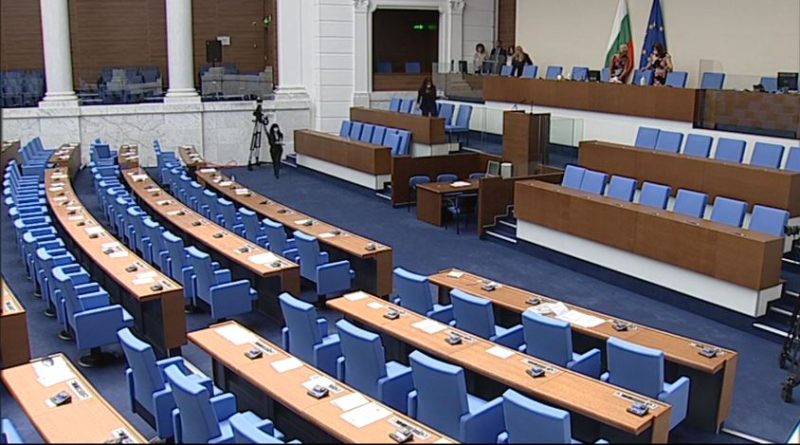 If Bulgaria held parliamentary elections now, five parties and coalitions would win seats in the National Assembly, according to the results of an Exacta Research Group poll reported by Bulgarian National Radio on February 26.

The poll was done in the run-up to Bulgaria’s April 4 parliamentary elections, for which the official campaigning period starts on March 5.

The results of the poll, done between February 15 and 22 among 1005 adult Bulgarians in 90 cities, towns and villages in Bulgaria, show Prime Minister Boiko Borissov’s GERB party – in coalition with the Union of Democratic Forces for this election – with 26.4 per cent support among those who intend voting.

Exacta said that GERB’s lead was statistically significant but there could be no talk of the election results being a foregone conclusion.

The agency said that there could be a contested race for third place.

The party formed around cable television presenter Slavi Trifonov is seen as having 13.5 per cent support and the Movement for Rights and Freedoms (MRF), 8.5 per cent.

However, the MRF has strengths in mobilising its electorate and has long experience in elections, while Trifonov’s party does not have a large enough solid core of voters.

Former justice minister Hristo Ivanov’s reformist Democratic Bulgaria coalition has 5.1 per cent, over the threshold of four per cent to win a share of seats in Bulgaria’s National Assembly.

The ultra-nationalist VMRO has 4.1 per cent, putting it barely above the threshold, unlike the five groups seen by the poll as certain to win seats.

Below the threshold, according to the poll, are the formation headed by former Ombudsman Maya Manolova and anti-government protest organisers the “Poison Trio”, former GERB parliamentary leader Tsvetan Tsvetanov’s Republicans for Bulgaria party, and the coalition between Valeri Simeonov’s ultra-nationalist National Movement for the Salvation of Bulgaria and Vesselin Mareshki’s populist Volya party.

Exacta noted a trend in recent months of a decrease in the number of those polled who said that they intended to vote.

As of February 22, it is estimated that at least 60 per cent of Bulgarians would not be heading to the polling stations on April 4. The poll found that currently, 45 per cent intended to vote, but that number was expected to decrease, with the Covid-19 situation as a significant factor. 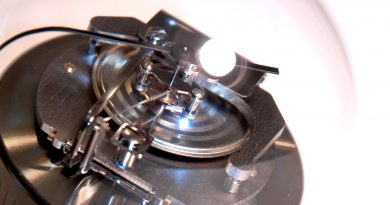