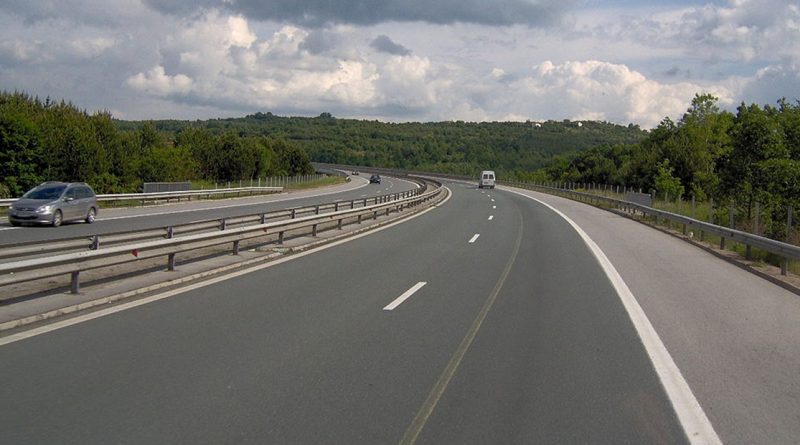 Road repairs are to get underway ahead of and during summer 2018 in parts of Bulgaria’s Black Sea coast.

As of the current month of March, urgent repairs are being done on the entire road network in the Varna region, but these are expected to end soon, Bulgarian National Television reported from the seaside city.

However, in the peak Bulgarian Black Sea summer holiday season, getting from Varna to resorts north and south of the city could be a real challenge, the report said.

In 2018, the Varna district road administration will be focusing its efforts on repairs to the road connecting Varna and the southern Black Sea city of Bourgas. The entire length of the eight and a half kilometre stretch is to be repaired.

In the northern coastal area, there will be road repairs up to the Kardam border crossing. About 30km of road between the border and the Dobrich area, a popular route for Romanian tourists heading south into Bulgaria, will be repaired.

The area between Varna and Albena on the northern coast saw serious landslides in 2012. Erosion at the time was 50 metres from the road, while over the years, in places this had reduced to less than 10 metres. So far, problem areas on the road had been filled in on a patchwork basis with asphalt.

Varna district governor Stoyan Pasev said that although the traffic of heavy goods lorries, buses between Albena and Golden Sands continued “which is the same thing – they weigh no less than a lorry”.

If the decline in the state of the road persists, officials are considering closing the road in peak season.

Pasev said that consideration was being given to marking the road from the Romanian border in the direction of Bourgas in red on Google, diverting cars along an alternative route.

While in 2018, no major repairs are scheduled for the Hemus Motorway in the immediate area of Varna, large projects are underway to the south.

Road agency official Roumen Iliev said that after work on the Cherno More road linking Varna and Bourgas was done, work would start on the Devnya – Suvorovo and Devnya – Vetrino roads.

Work on the Zvezditsa viaduct on the Cherno More road, which began in 2017, would continue this year.

The next stage of repairs to Varna’s Asparouhovo Bridge, which leads to the south out of the city, is to start in 2018, though the road agency has not yet announced whether the start will be in spring or autumn. 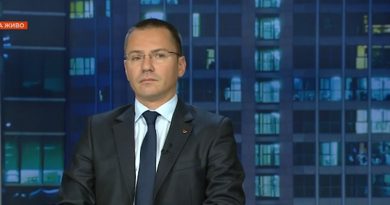